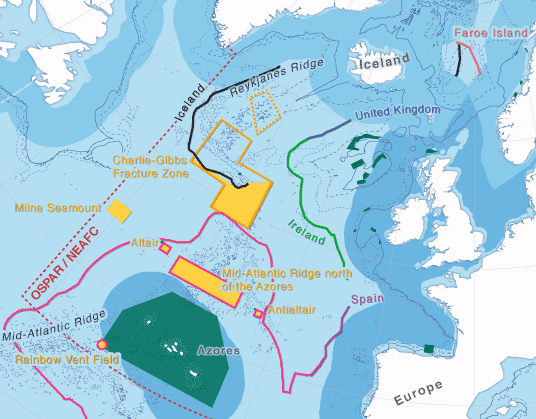 As your head hit the pillow Saturday evening, Tellyspotting had begun the nine hour trek to London to begin the 2022 Great British Telly Tour courtesy of KERA and Transcendent Travel.

Overall, a pretty nondescript flight which, these days, is a very good thing. The highlight, oddly, was when the pilot again pointed out that we were crossing over the “Charlie-Gibbs Fracture Zone,” whatever that is. I looked it up once I got to the hotel. Fortunately, it sounded way more ominous than it was.

With the rule of thumb in my back pocket of staying up as long as you can after an overnight flight where your phone tells you it’s 9a but your body clock says it’s 3a, what better way to enjoy the 60-ish degree weather than to embark on walking tour of London that began with, perhaps, the most non-royal iconic structure in the UK — Abbey Road Studios. 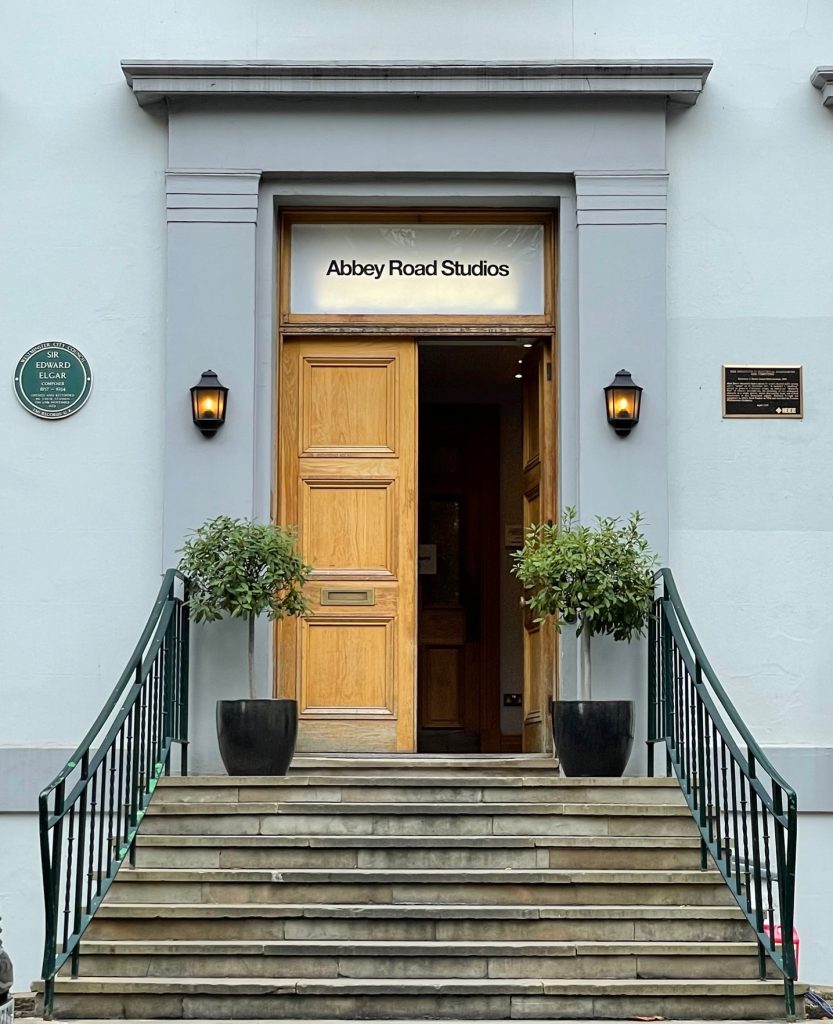 Just around the corner but still in St. Johns Wood was Lord’s Cricket Ground, known as the Home of Cricket. Hoping to find anyone employed at Lord’s that would take a few moments to, yet again, try to explain cricket to me, unfortunately, all tours were booked for today.

Fortunately, however, after reading that there will be a new ‘code of rules’ set forth by the Marylebone Cricket Club which will take effect on 1 October 2022, I’d hate to have finally fully understood the game today only to have the rule changes override anything I learned putting me back to square one.

Capping off the day was a quiet walk through Hyde Park taking advantage of the perfect weather and carefully avoiding the masses attending day 2 of the Notting Hill Carnival. First held in 1966, the carnival which celebrates the rich history of Caribbean culture in London has since grown to become the largest street festival in Europe, attracting more than one million people attending over the weekend. 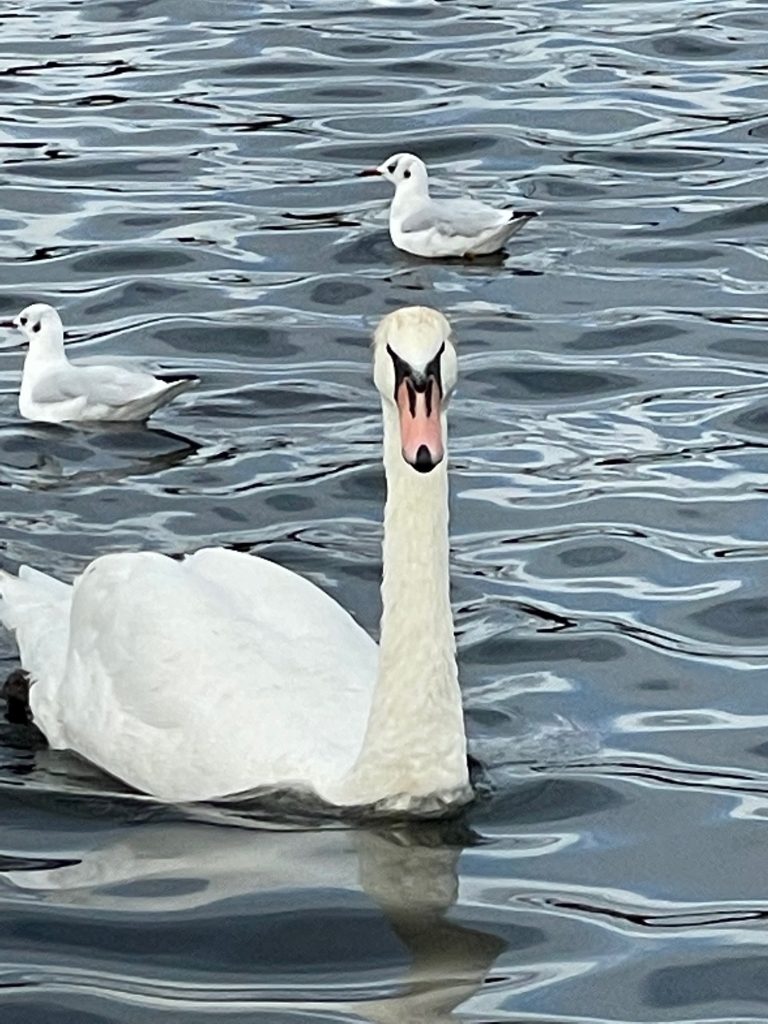 On the calendar for tomorrow, a tour of Churchill’s War Rooms and a walking tour of historic Central London including the Horse Guards Parade, Westminister and Whitehall. Later this week, tours of Highclere Castle (i.e. Downton Abbey), Bletchley Park, filming locations for Vicar of Dibley, Poldark, Midsomer Murders, Agatha Raisin, Endeavour and a behind-the-scenes tour of Selfridges.

It’s going to be a great week so for those of you that ‘wish you were here’, mark your calendars for this time next year as we partner, once again, with Transcendent Travel and a tour built around All Creatures Great and Small and all the other shows filmed in and around the Yorkshire Dales.