For fans of Midsomer Murders and Father Brown, you know how difficult it is to survive life in a small English village. With a overall body count expected to rise about 400 during filming of the 25th series of the extraordinarily popular British drama, Dorchester-on-Thames was the next stop on the KERA British Telly Tour this week.

Fortunately, I can report that 28 individuals entered the village on Tuesday morning and 28 individuals exited safely after a brilliant tour of various filming locations in the village that has been home to numerous programs over the years. I have to thank the town feline for immediately tipping us off as to where the bodies were buried and what to look out for as we set out on our walking tour. 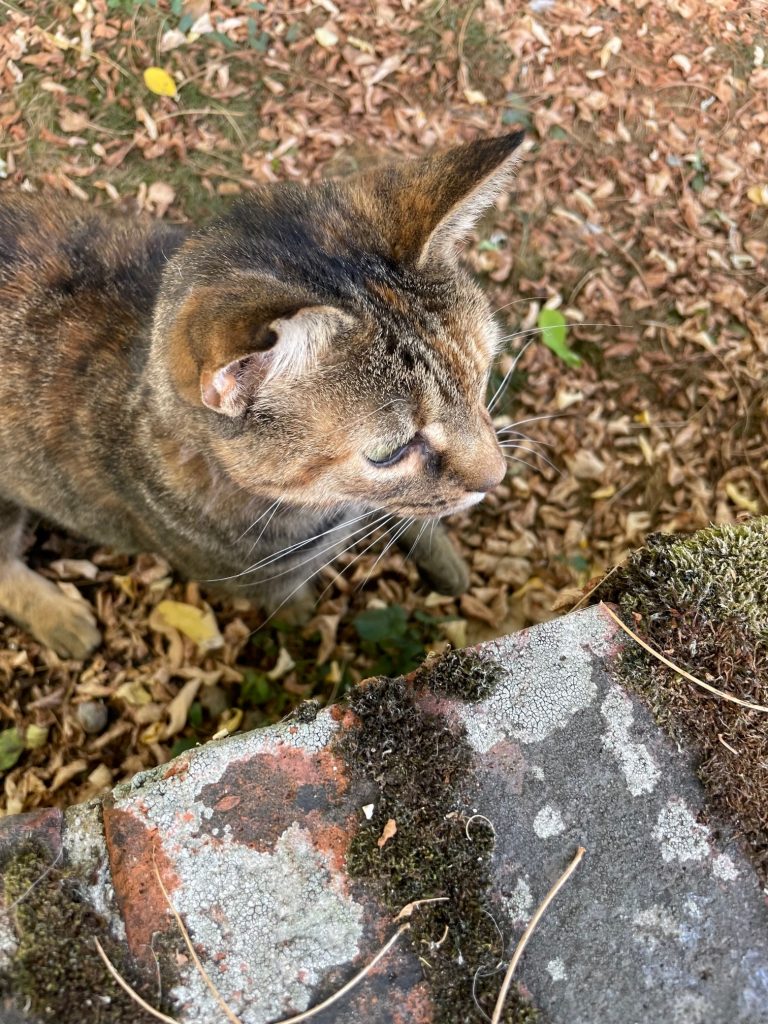 The tour began with a stop at the White Hart Hotel, frequently seen in a number of Midsomer Murders episodes including being the setting for the murder scène of barman Jamie Cruikshank who works in the eponymous Maid in Splendour, the screen-name of The White Hart, in the 2004 episode “Maid in Splendour”. 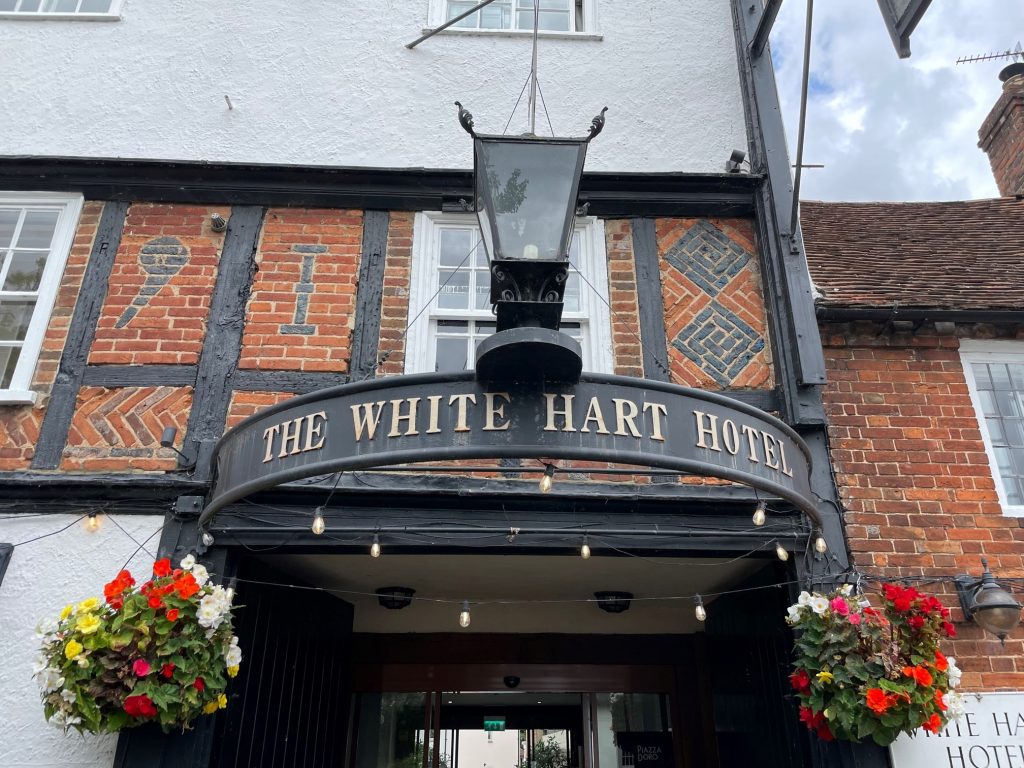 Surviving the White Hart, we moved on to the stunning Dorchester Abbey. The Abbey’s museum sppears as the Midsomer Newton Museum where Joyce Barnaby meets with the local conservation group. 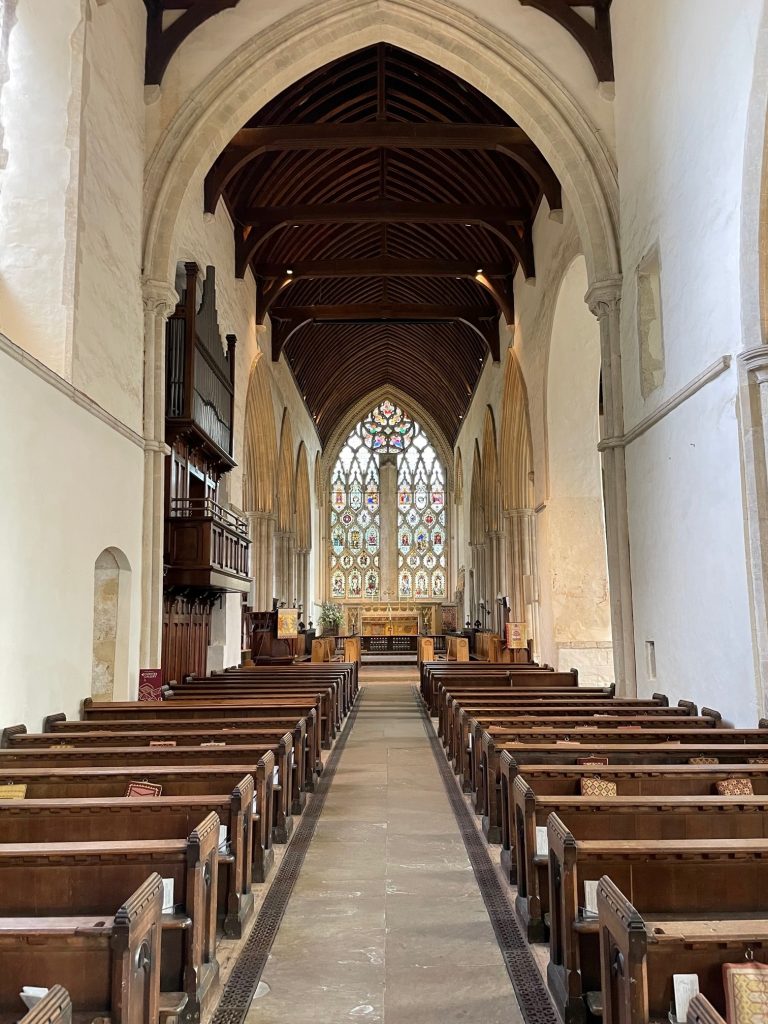 Final stop of the day before heading to The Queens Hotel in Cheltenham was the iconic Six Bells pub in Warborough. 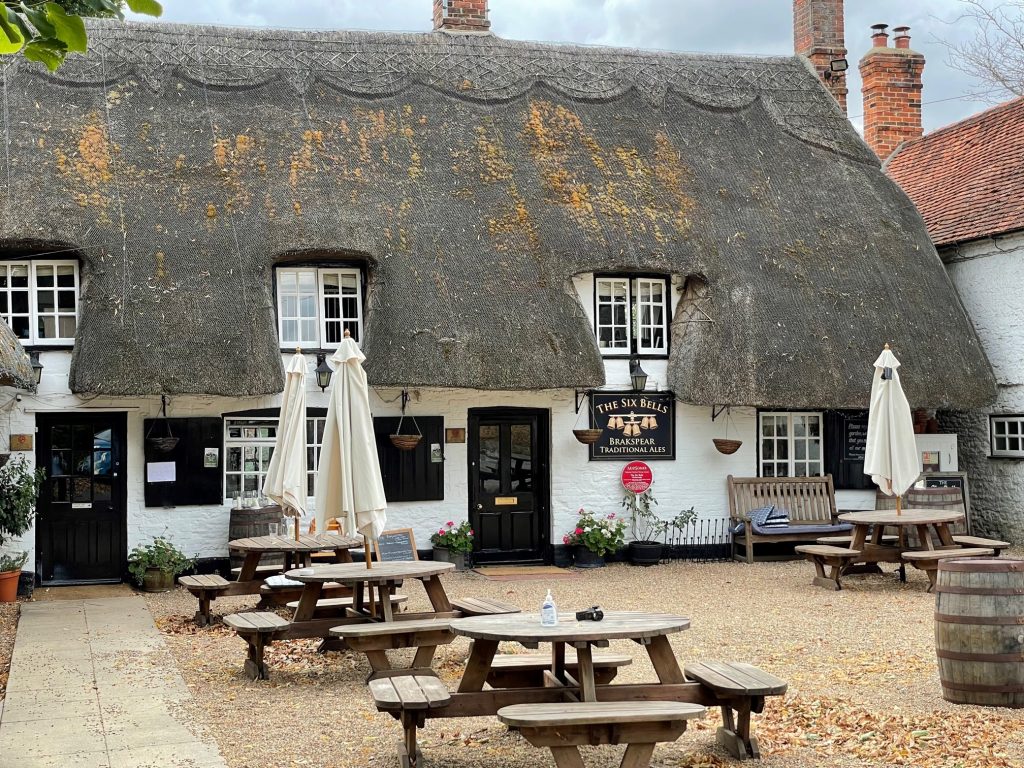 Having appeared in at least six episodes (With Baited Breath, Breaking the Chain, Bad Tidings, Sins of Commission, Left for Dead, The Night of the Stag), once under its own name, but also in the guise of The Quill Inn, The Black Swan and The Luck in the World, the Six Bells serves as the frequent meeting point for DCI Barnaby and Sergeant Troy grab a pint while discussing the latest casualty in Midsomer. 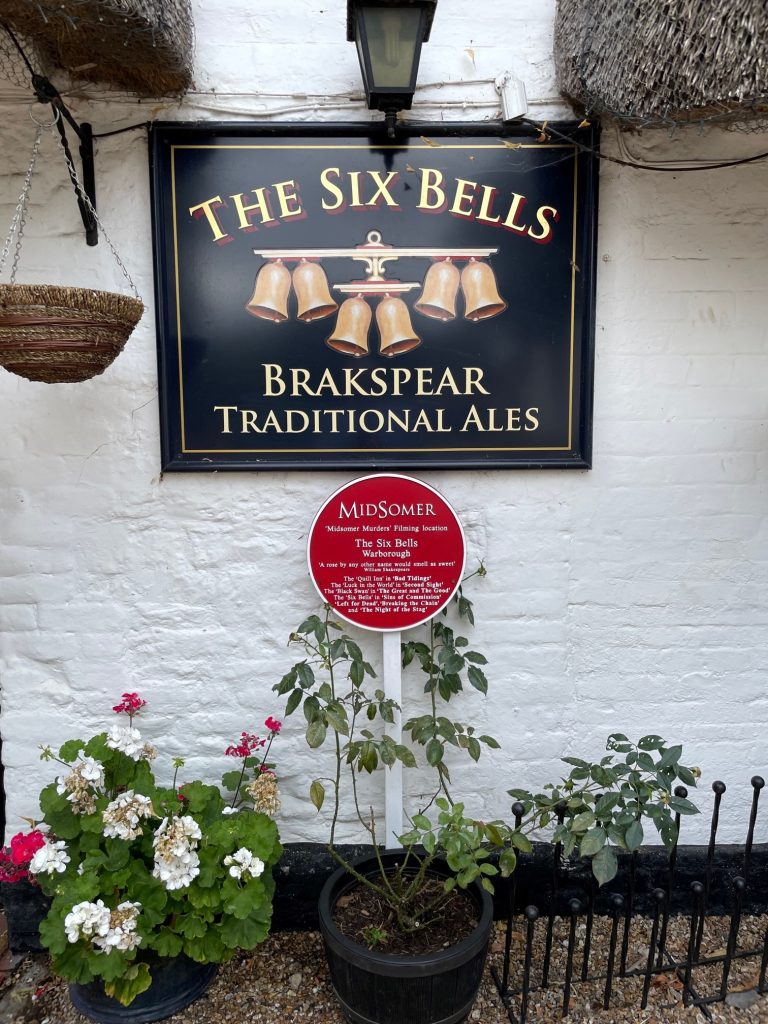 At this point, we decided to heed the earlier warnings of the Midsomer kitty as she attacked the nearest tree trying to divert attention away from us as a signal of things to come if we don’t leave in the not-too-distant future and head to Cheltenham. 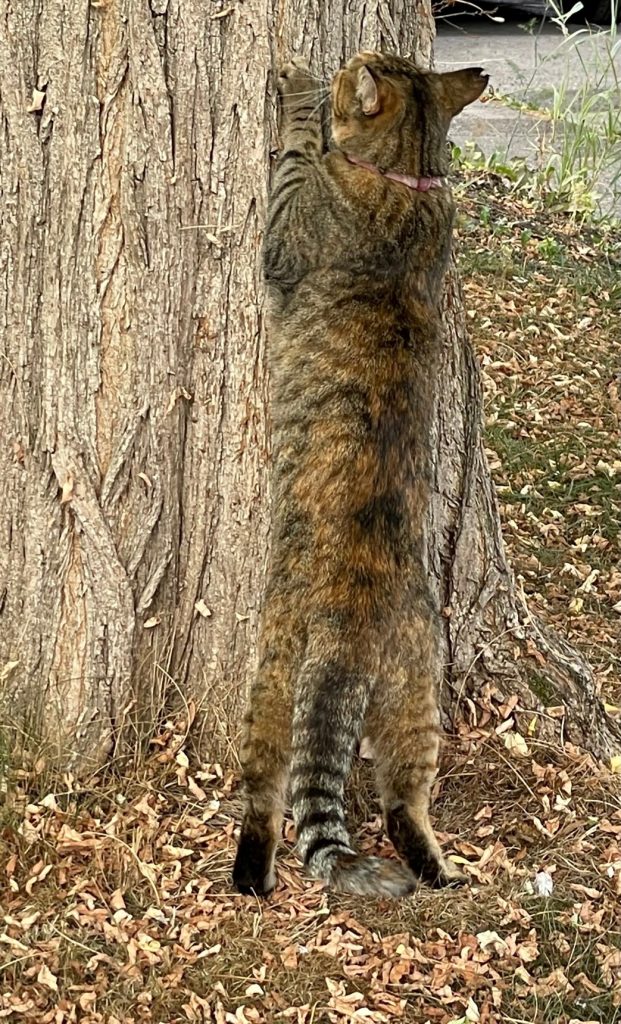