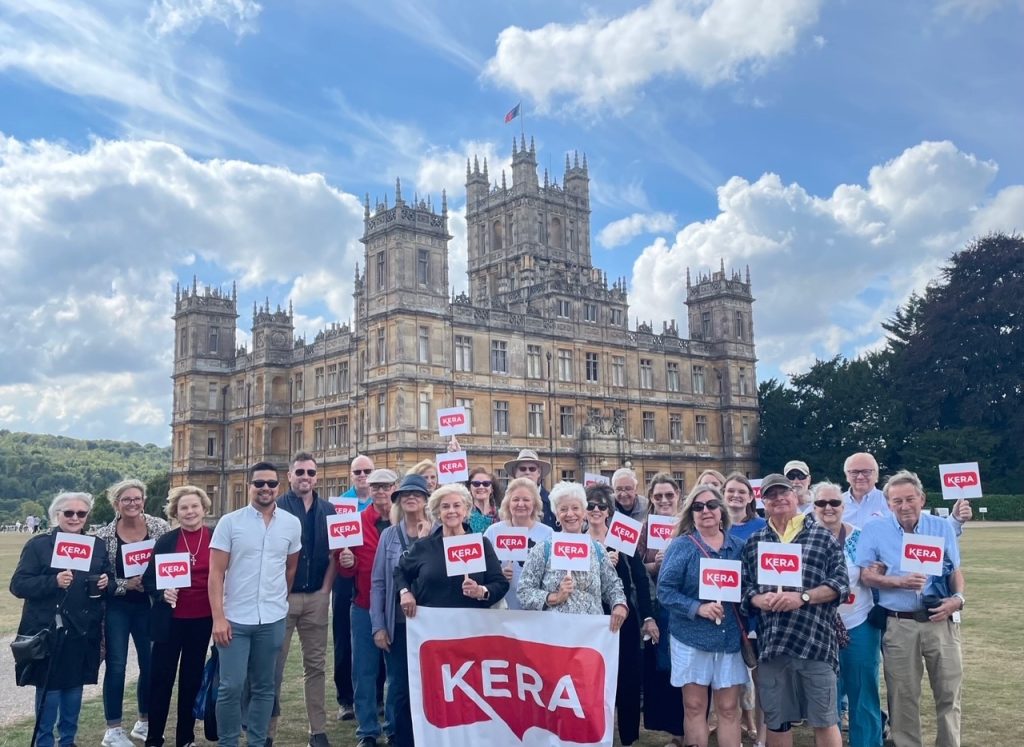 With new found confidence after surviving our time in the small English village of Dorchester-on-Thames touring several Midsomer Murder locations and living to tell about it, the Transcendent Travel/KERA Great British Telly Tour continued safely on to Highclere Castle (Downton Abbey) and Chavenage House (Poldark) on Wednesday. 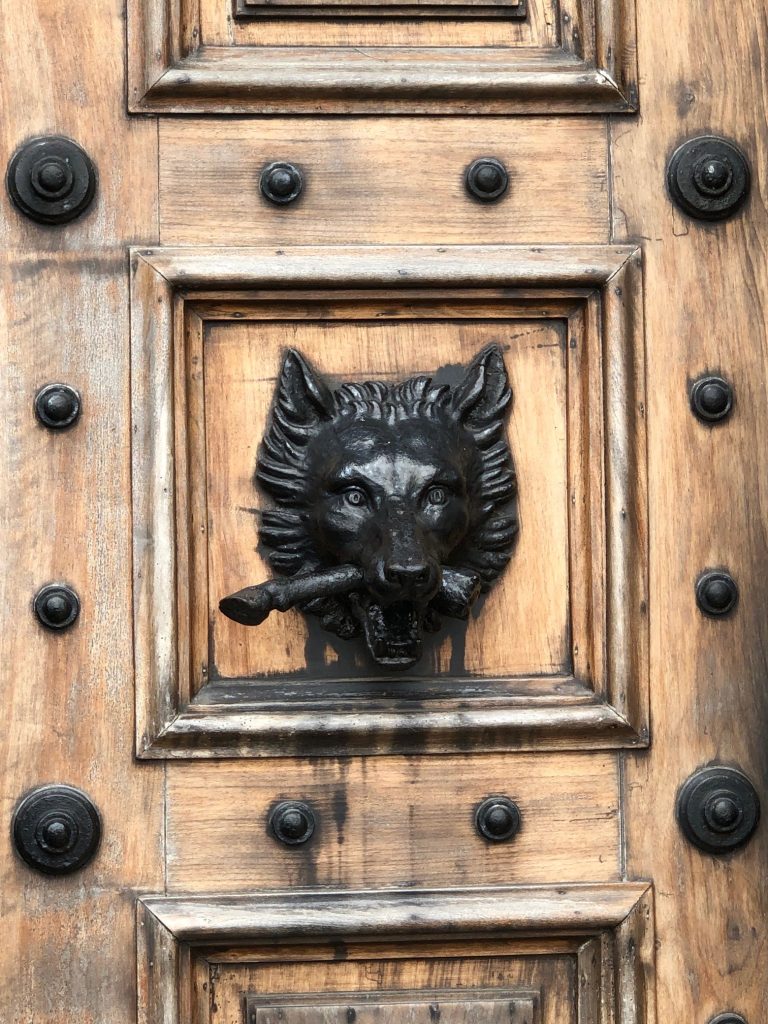 Being able to experience the more than familiar locations used in the filming of Downton such as the room where the Crawley family spent much of their time waiting for Mr. Carson to tell them that dinner was served (remember the iconic red couches where the Dowager Countess held court with Lady Grantham), the dining room where Lord Grantham had an unfortunate medical emergency of a erupting bleeding ulcer (rest assured the carpet was carefully covered so as to no get stained by the fake blood) and weekend guest Kemal Pamuk’s bedroom, who actually did have a bedroom even though he died of a heart attack while in bed with Lady Mary.

Capping off the tour was a walk down the ‘Lady Mary Staircase’ which instantly became of favorite of the group. After a spot of tea at Highclere, it was on the village of Tetbury and Chavenage House, featured in not only Poldark but also Wolf Hall, Lark Rise to Candleford, Poirot, House of Elliot and Emma.

While there is little that can compare to hearing the opening music of Downton Abbey as you drive up to that iconic shot of the front of Highclere Castle thinking about Lord Grantham and Pharoah walking up the path after walking the grounds, Chavenage House, the filming location for Trenwith, the home of Ross Poldark, was equally as brilliant. 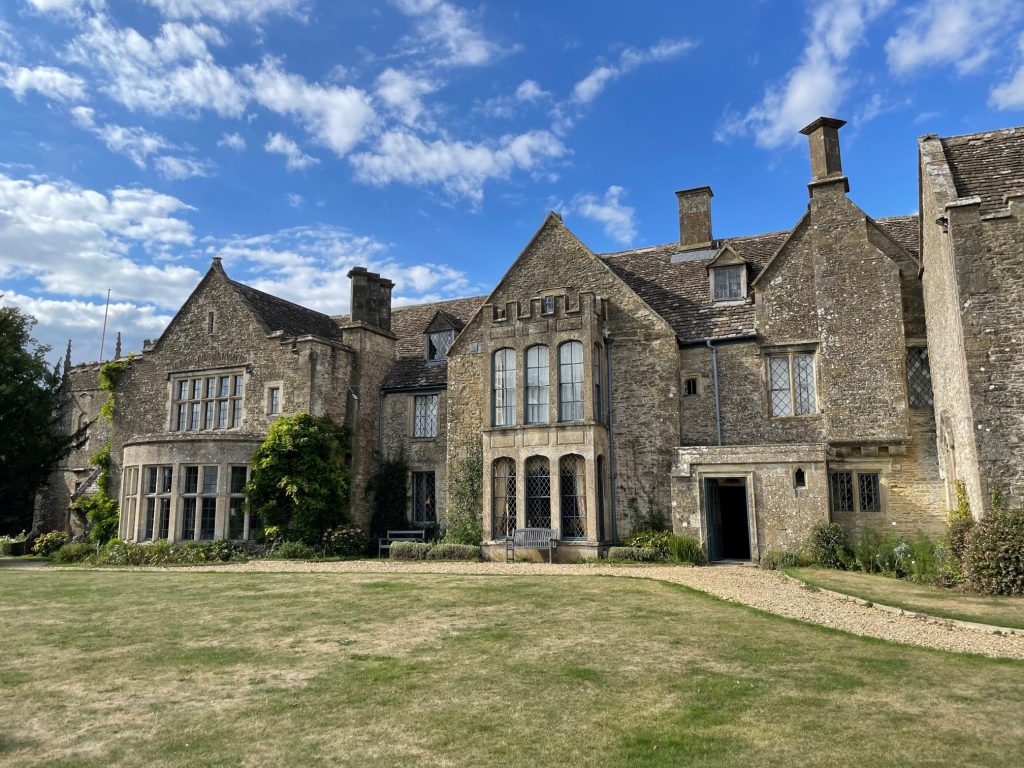 What made the tour of Chavenage House so special was the fact that the family that owns the property and has for generations (since 1891) took the group on an intimate guide tour of the grounds while telling the history of each individual room and piece of furniture in it. To be welcomed into their home and see the passion that they all had for where they lived and how much they appreciated us for being truly interested in the history of Chavenage was very special.

We learned that the original owner, Edward Stephens, bought the estate in 1564 during the reign of Elizabeth I. Stephens reconstructed the home in 1576 (the date over the front door) by adding two wings and the porch which, magically, forms an “E” shape which was typical shape of an Elizbethian manor.

During the English Civil War (1642-1651), the Lord of the Manor, Nathanial Stephens, fought on the side of Parliament against Charles I. Cromwell’s son-in-law was General Henry Ireton, who was a guest of Chavenage House being a relation by marriage of Colonel Stephens.

When it became apparant to Cromwell that King Charles I would have to be executed following the cessation of hostilities and to stop any possible Royalist uprisings, General Ireton and, quite possibly, Thomas Cromwell came to Chavenage to obtain the support of Colonel Stephens to gain support of sacrificing the life of King Charles I. Reluctantly, after long discussions, Colonel Stephens acquiesced.

Needless to say, Cromwell’s bedroom was stunning with the incredible tapestries lining the walls from the mid-1600s. 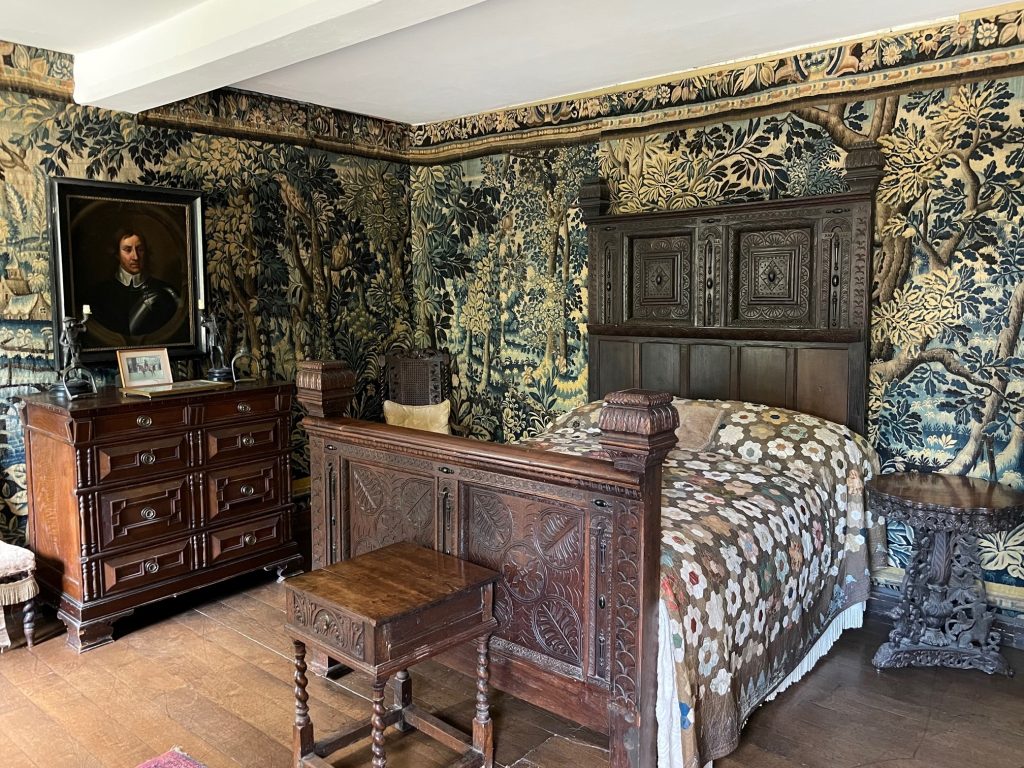 Chavenage House also is home to a beautiful chapel that was constructed around 1780 complete with tower, buttresses, parapet and pinnacles. 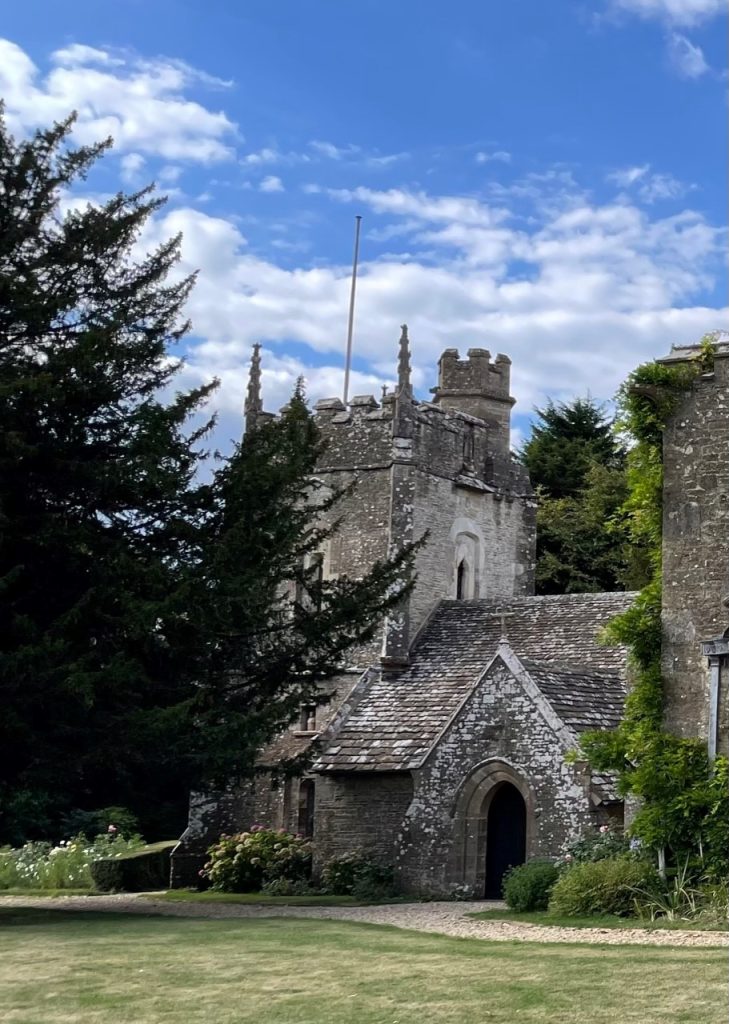 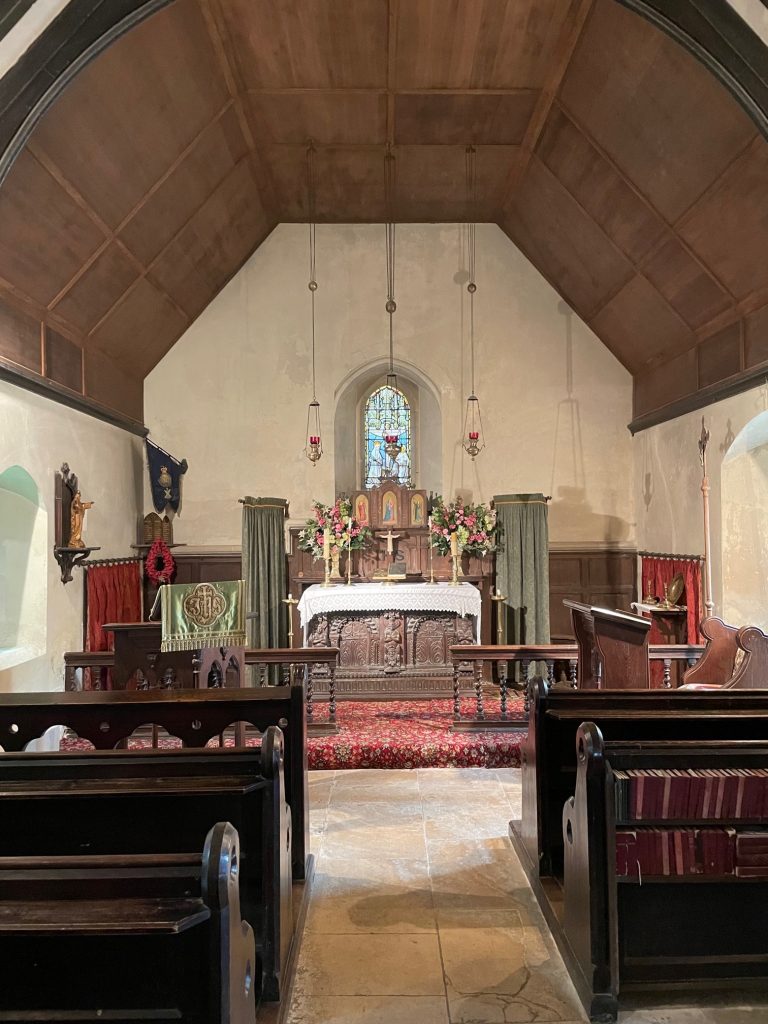 Thursday, it’s on to Oxford and an Inspector Morse, Lewis and Endeavour walking tour of the hallowed halls of the 39 colleges that make up Oxford University. If that wasn’t to be enough, we will then move on to the village of Biddestone and the production filming home of Agatha Raisin.