At this point in time on Tuesday morning, many around the world have been up for 24 hours straight after having viewed one of the most moving 9+ hour events ever held in our collective lifetime. Without question, the BBC coverage of the State Funeral of Her Majesty Queen Elizabeth II was nothing short of brilliant.

Aside from the obvious, there were several moments that stood out for me as being more than memorable and worthy of a tear or two. One couldn’t help but be moved by the visual of the late monarch’s beloved fell pony Carlton Lima Emma, whom the Queen rode into her nineties, standing riderless on the grounds of Windsor Castle as Her Majesty’s coffin made its final journey from Westminster Abbey to St. George’s Chapel. 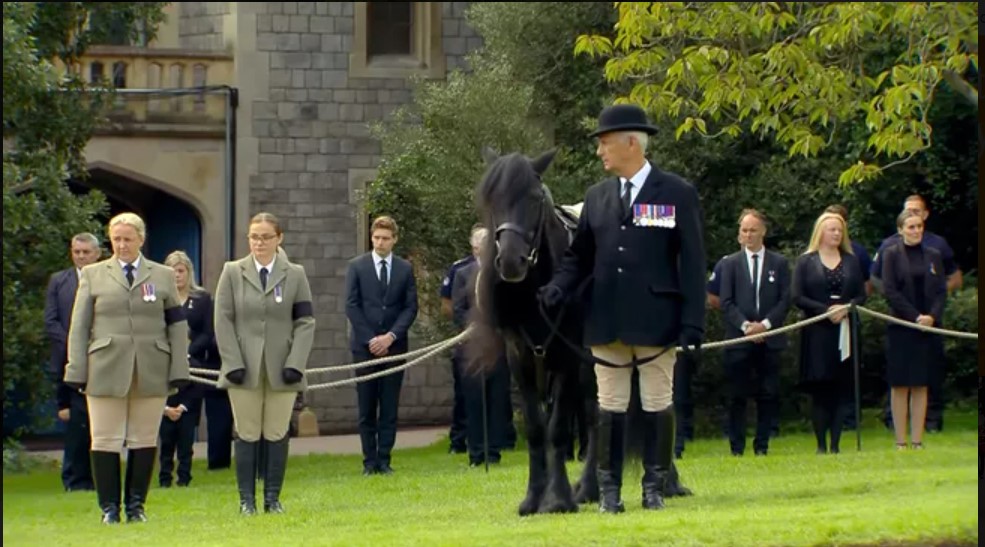 There may be no crying in baseball but it was the visual of The Queen’s last two corgis, Muick and Sandy, appearing during the procession to Windsor Castle, as if out waiting for their mistress’s return that should have easily moved millions to tears.

The Queen’s dogs were often at her side throughout meetings at Royal houses and palaces. Muick and Sandy have been entrusted to the care of Prince Andrew and his ex-wife Sarah, Duchess of York following the Queen’s death. 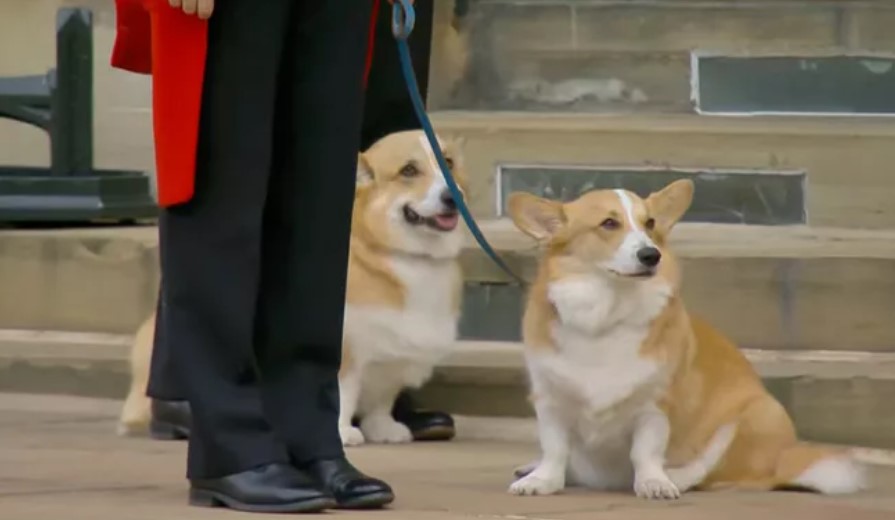 Leave it to The Guardian to string together a brilliant look back at Her Majesty’s keen sense of humor. The Queen’s public face was one of duty and seriousness, not only influenced by her position but because she was also from a generation that shied away from showing emotion in public. Those who knew her or met her privately would often remark on it.

Watching this definitely tied a positive bow on the day by bringing the day’s events to a close as Briton’s now look to a future without, for many, the only monarch they have ever known in their lifetime.