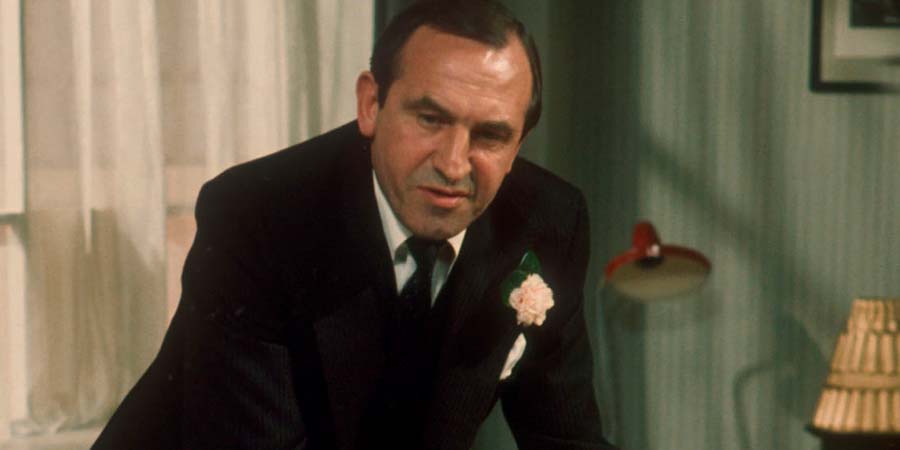 The British Comedy Guide revealed yesterday that The Fall and Rise of Reginald Perrin will return for two, 1-hour episodes this November on BBC Radio 4. David Haig (Cobra, The Thin Blue Line, Yes Prime Minister, Four Weddings and a Funeral) will star as the frustrated fantasist alongside Pip Torrens (Up The Women, The Lenny Henry Show) as CJ, Selina Griffiths (The Larkins, Benidorm) as Elizabeth, Amelia Bullmore (Scott & Bailey, I’m Alan Partridge, Happy Valley) as Joan and Thomas Arnold as Jimmy.

Whether it’s 1976, 2009 or 2022, Reggie still resonates as a character. He’s still sick to death with selling exotic ices at Sunshine Desserts. He’s still fed up with his boss C.J. who delights in making his life hell. And he’s definitely had enough of his eager young assistants who think everything is ‘super’.

The Fall and Rise of Reginald Perrin will air November 13 and 20 on BBC Radio 4.