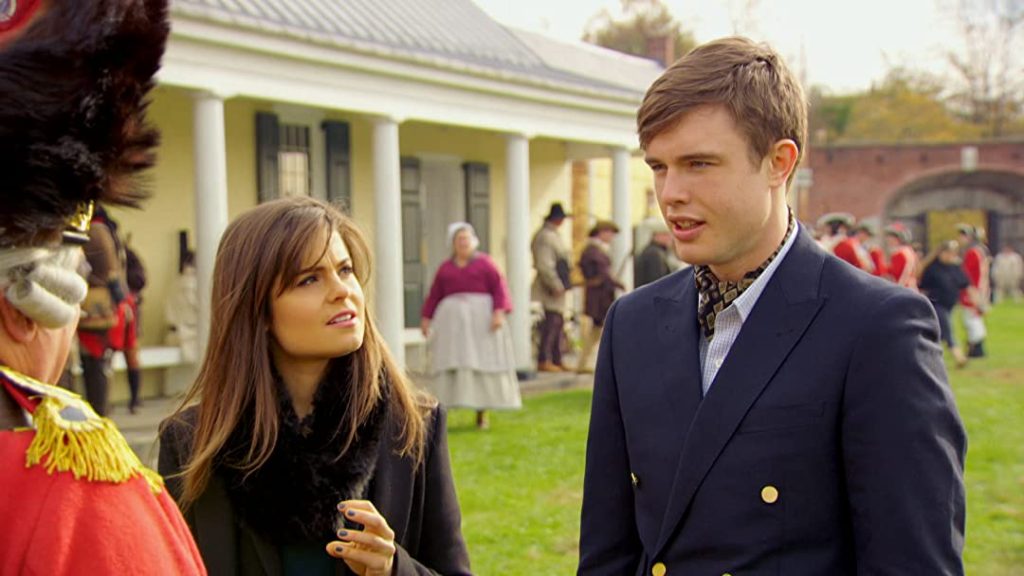 Georgie and Poppy Carlton are Royals….well, almost. Depending on who you talk to or what time of day it is, the brother and sister duo find themselves somewhere between 50th and 99th in line for the throne as heirs to Caunty Manor, a large country estate in Norfolk, England.

In Almost Royal, we quickly see they have enjoyed privileged lives as distant descendants of the British Royal Family which may account for the fact that they appear to be two very clueless British aristocrat siblings. Ed Gamble (Mock the Week) and Amy Hoggart (Full Frontal with Samantha Bee) are nothing short of brilliant starring as Georgie and Poppy, respectively. 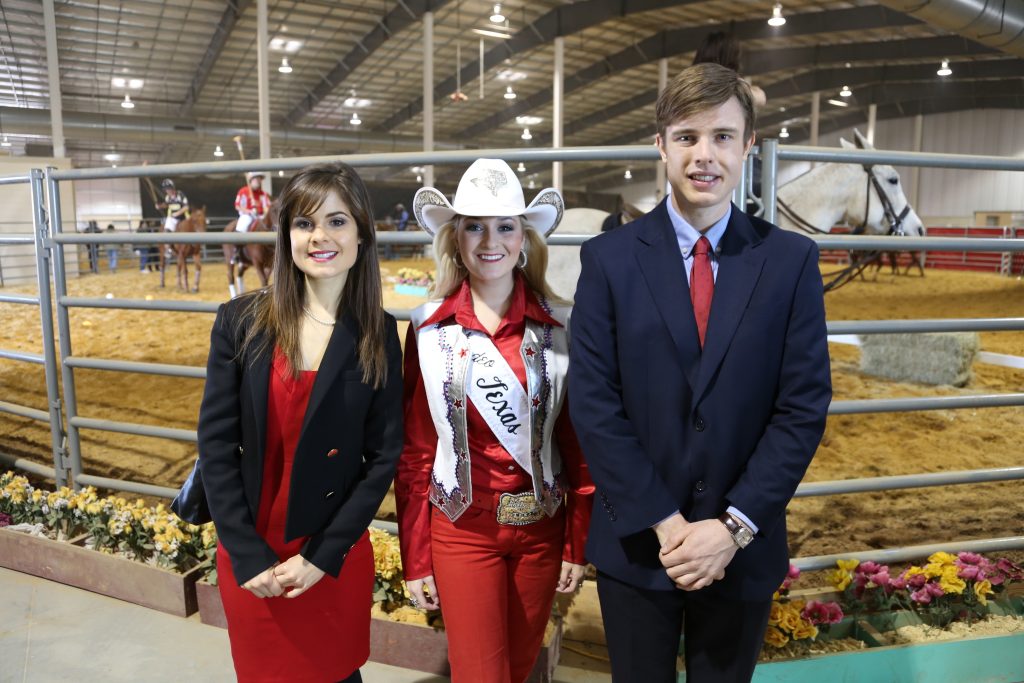 It was Georgie and Poppy’s father’s dying wish was for his children to travel to the United States, a country he loved. Agreeing to have a camera crew follow them on an unofficial royal tour of the greatest country on earth, Georgie hopes to become more manly from learning about the United States, while Poppy hopes to procure a job that does not require very much work, such as acting.

In series one, Georgie and Poppy travel to Los Angeles, Boston, Texas (San Antonio), New York, Detroit and Nashville. The bicycle ride through Beverly Hills in episode one where Poppy insists that she and her brother are ‘friends with benefits’ is worth the price of admission.

Almost Royal premieres Sunday, October 2 at 10p on KERA in North Texas and on a number of public television stations beginning in October.