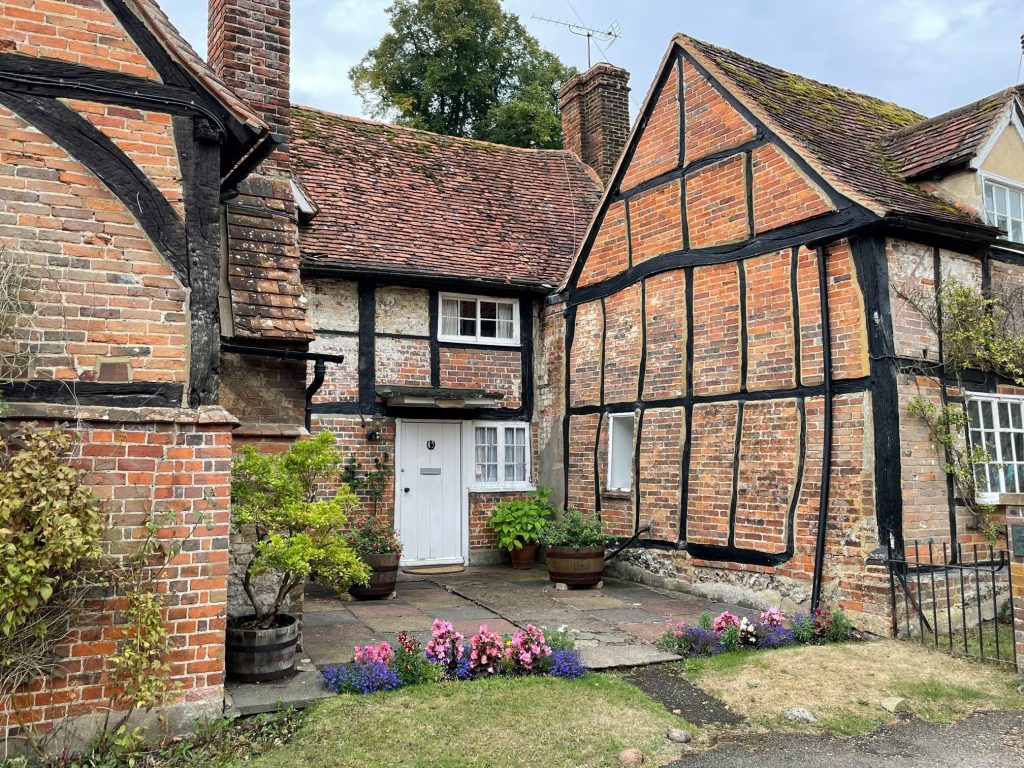 The cottage which doubled as the home of Geraldine Granger in the Vicar of Dibley has gone on sale – for a mere £900,000. Set in the fictional Oxfordshire village of Dibley, the real cottage is nestled in the quaint and picturesque Oxfordshire village of Turville. Having just recently spent some time there as part of KERA’s Great British Telly Tour in early September, I can tell you it’s worth every £!

While estate agent descriptions tout the unique opportunity to ‘own a piece of TV history’ but there real draw here for me would be not only the lovely village of Turville but you are steps away from the Bull & Butcher pub (named after Ann Boleyn and Henry VIII) but you if you look out the front door up on the hill overlooking the village, you’ll see the windmill used in Chitty Chitty Bang Bang! 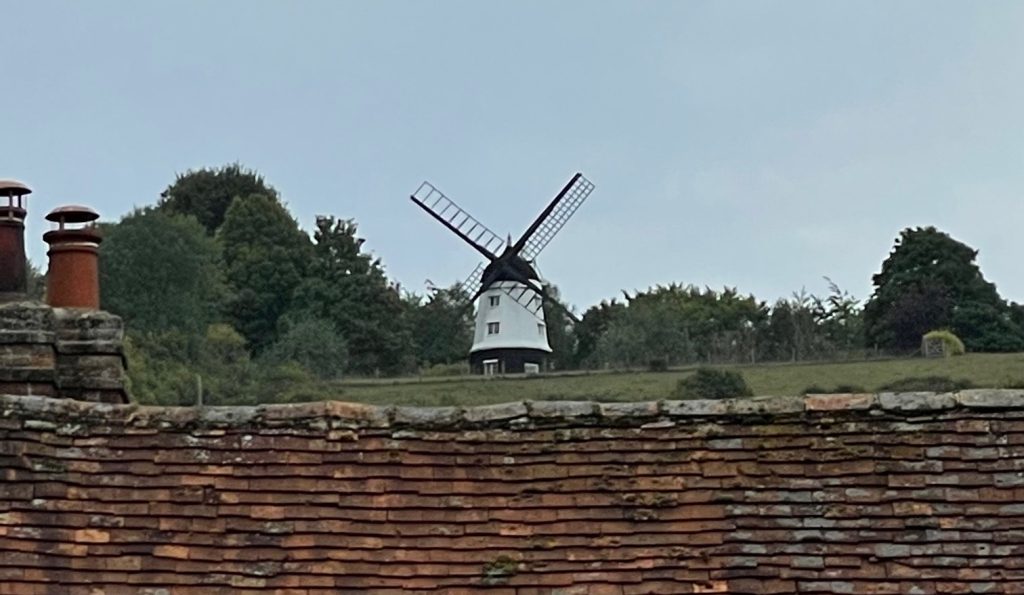 The property is accessed from the front, via the grounds of St Mary the Virgin Church and at the rear via School Lane, were there is a car port. The front door opens into a sitting room which enjoys an open fireplace, with the kitchen to the other side. From the kitchen there is access to the cellar. Off the rear of the sitting room via a lobby, is the ground floor bathroom, W.C. and back door. Stairs lead from the sitting room to the first floor. Unfortunately, no word yet as to whether or not Geraldine’s photo of Sean Bean is included. On the first floor there are two double bedrooms, with the view to the front overlooking the green, Church and the hilltop up to the Cobstone Windmill pictured above.

In addition to Vicar of Dibley, Turville has been used for various films and TV programs including, Chitty Chitty Bang Bang, Goodnight Mr Tom, Midsomer Murders, Pride and Prejudice, 101 Dalmations and Killing Eve so there are times that Turville might get a bit crowded. Still, at £900K, I would put up with a few days of not being able to park on the green for the opportunity to walk down to B&B for a pint or two. 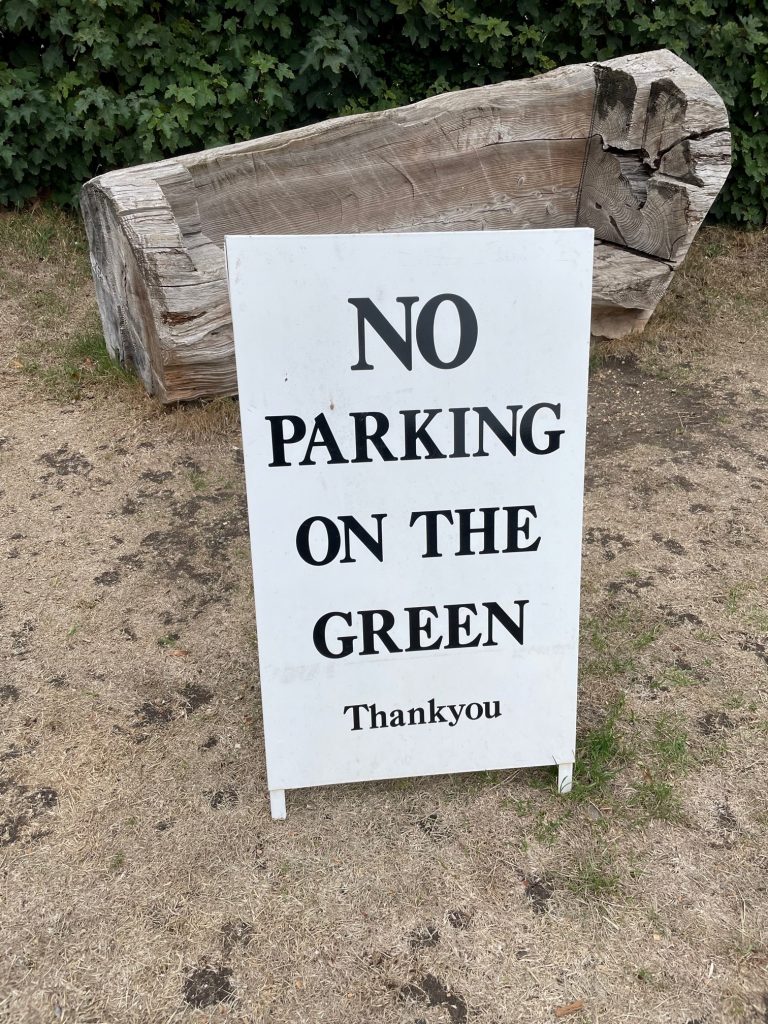 Parking instructions as only Jim Trott could give. Photo: Bill Young