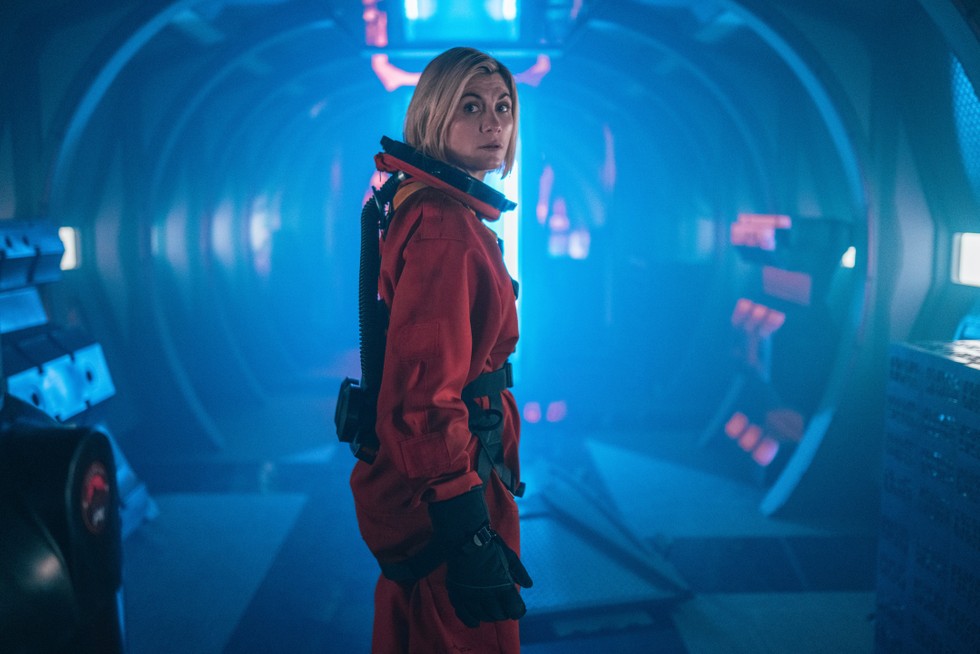 As we all are acutely aware at this point, outgoing Doctor Who star Jodie Whittaker is set for one final outing at the helm of the TARDIS with the BBC centenary special “The Power of the Doctor“. As much as we might want not want this to happen, the BBC has confirmed that the special will be broadcast of BBC One and BBC iPlayer on Sunday 23rd October.

A few familiar faces will emerge from the TARDIS when Jodie Whittaker makes her final appearance. Doctor Who will be bringing back two characters not seen in the series since the 1980s as Ace (Sophie Aldred) and Tegan Jovanka (Janet Fielding) will both appear in the sci-fi drama’s forthcoming episode.

Pulling out all the stops for the BBC’s Centenary celebration, the series will bring together Doctor Who past, present and future with two of the most beloved companions in the show’s history helping the Doctor fight on three fronts, against her deadliest enemies: the Master, Daleks and Cybermen.

Sounding equally as excited in their return to Doctor Who as long-time fans of the series will be to see them, both former companions never lost their youthful exuberance at being part of the Doctor Who family.

Sophie Aldred (Ace) said: “It’s been quite a challenge to have such a big secret to keep, even from my family, and I couldn’t be more thrilled and excited to have been asked back. I hope everyone enjoys it as much as I adored being part of the TARDIS team again.”

Janet Fielding (Tegan) added: “In some ways it was a very different experience to what it was like when I finished recording in 1983, but in many ways it was very similar. It was so lovely to be a working member of the Doctor Who family again.”

Tegan first appeared in the classic series of Doctor Who in 1981, stumbling aboard the TARDIS while en route to Heathrow Airport to start her new job as a stewardess and, ultimately, appearing in 64 episodes opposite first the Fourth Doctor (Tom Baker) and later the Fifth (Peter Davison), before departing in the story “Resurrection of the Daleks”.

Ace joined the Seventh Doctor (Sylvester McCoy) as his companion in 1987, with the spirited teen having been transported to the planet Svartos by a mysterious time storm. She remained aboard the TARDIS until the end of Doctor Who’s classic run in 1989.

For those that can’t face the reality that Jodie Whitaker has come to the end of her run as The Doctor, here’s a bit of light entertainment for your viewing pleasure as you imagine Rowan Atkinson becoming the Fourteenth Doctor. Hey, it could happen…

Doctor Who “The Power of the Doctor” premieres Sunday, 23 October on BBC One!