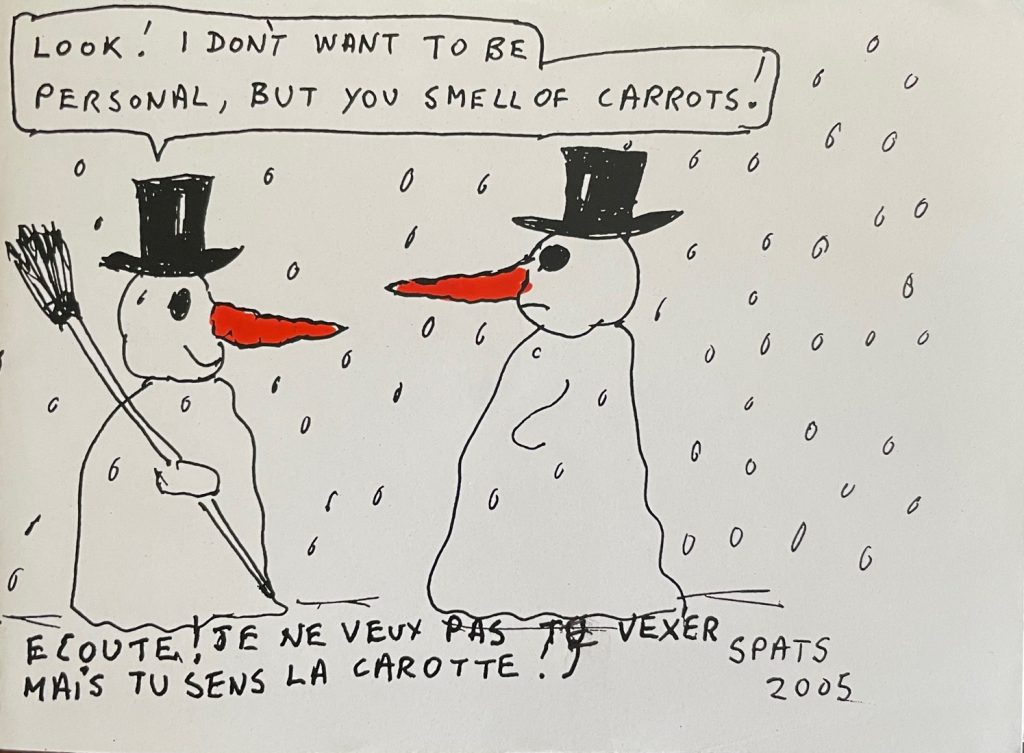 There’s a simultaneous joy and danger to cleaning out drawers and files as, good or bad, you never know what you might run across. In this case, it was pure joy to stumble onto a memory from our time attending the annual BBC Showcase in Brighton from the mid-90s to the mid-2000s.

Each year, 500 or so public media programming professionals from around the world would descend on the picturesque seaside resort town of Brighton (except, unfortunately, in February when the meeting occurred) to screen the best of the best of BBC programming — past, present and future to determine what to acquire for their respective networks. This included anywhere from 10-15 individuals from PBS stations around the country doing what we like to do best…screen television! 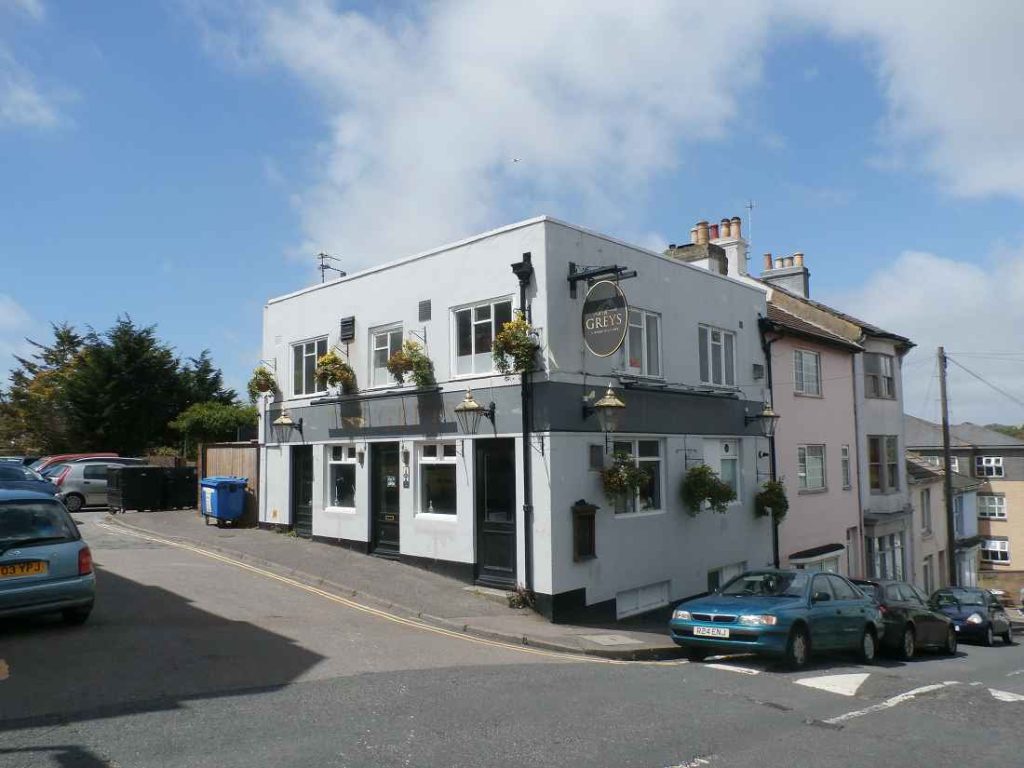 The first night in Brighton, we would throw jet-lagged caution to the wind and trudge up the hill from the Old Ship Hotel (sometimes in the snow) to The Greys Pub on Southover Street to have what turned into our annual once-in-a-lifetime dinner with a Spats designed 8-course meal. Ian ‘Spats’ Picken was the chef at The Greys during the years we spent in Brighton. Spats was special. He was a truly passionate and creative chef and holder of the prestigious Maitrise Escoffier. Word is, Spats was also a Chef in the Merchant Marines at one point but no one could confirm.

Spats would theme his dinners each year for us to where it became the highlight of the conference. One can never forget his ‘space-themed’ dinner one year where the dessert consisted of Mars bars on a plate with an accompanying knife and fork. Spats would regularly come out at the end of the evening to ask how we were and what we thought of his evening’s creation.

While we never quite really knew what to expect from Spats as he traditionally had more food on his chef’s coat that we did on our plates, we did know whatever was ahead of us during the evening would be culinary greatness. He did tend to mumble a bit and periodicatlly laughed at things we weren’t sure what he was laughing about, but he cared so deeply about being a chef and wanting everyone that entered The Greys for dinner to come away feeling that they had just had the best meal they would ever have.

So….what did I find that triggered this fond memory of a chef 5000 miles away from home? A Christmas card Spats sent me in 2005 that featured not only some brilliant ‘Spats-humour’ but a hand drawn caricature of himself along with his best wishes for a Happy Christmas. He also gifted me his treasured recipe for Mulligatawny Soup which, when I first looked at it, seems to be for about 200 servings. 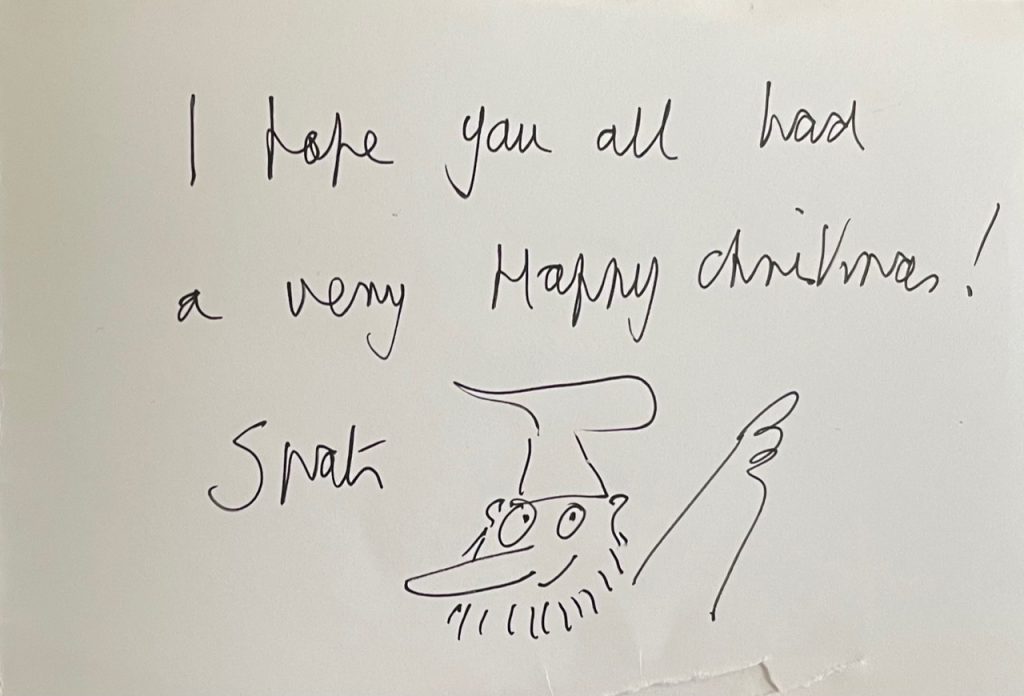 Unfortunately, the last year we were in Brighton, Spats was no longer at The Greys so given we only were there once a year, we never got a chance to say how much we enjoyed his creations and how much we looked forward to our annual dinner and visit. A long overdue shoutout to Keith Farmer who, thankfully, had the foresight to record Spats’ retirement from The Greys in 2007.

Miss you Spats. I think I’ll have a Mars bar for dessert tonight!