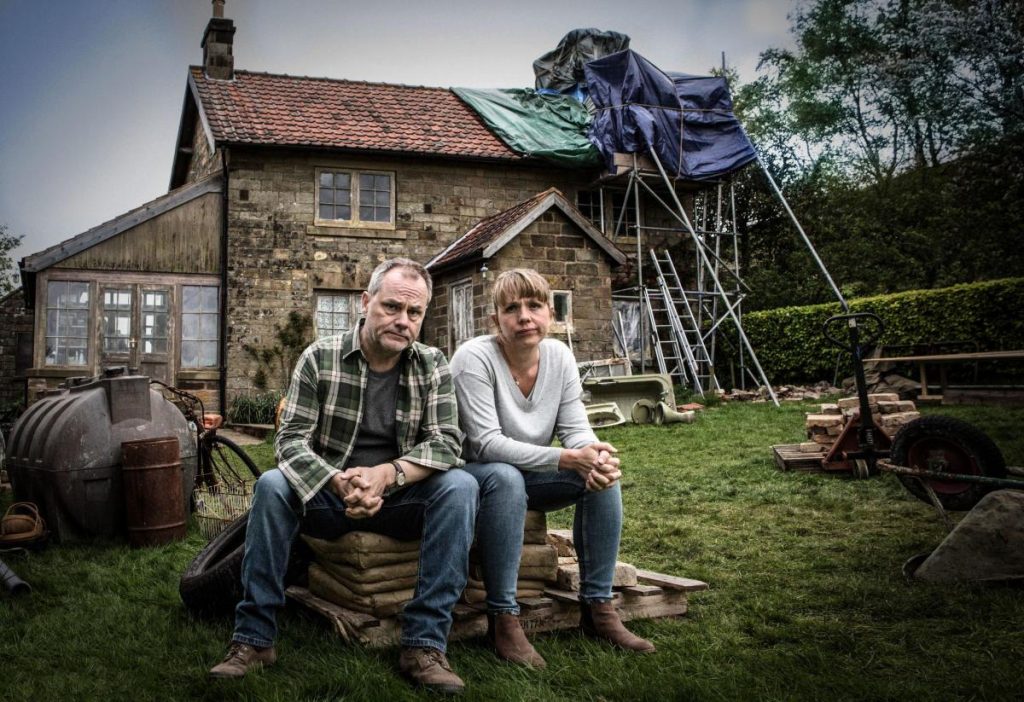 First it was Lead Balloon, now it’s Bad Move. Somehow, Jack Dee makes you feel like you don’t have a bad life after all. Nothing can compare to what he faces around every corner every minute of every day. In, Bad Move, Dee’s latest effort that is making it’s way to a number of public television stations in the U.S. over the next several months, Steve (Dee) and Nicky (Kerry Godliman) Rawlings are a couple on their second marriage, and after a diet of TV relocation shows and glossy lifestyle magazines, they make the decision to get out of the city (Leeds) and the rat race and settle down to a simple existence in the beautiful Yorkshire Moors. Unfortunately, they quickly find out that adapting to life in the country isn’t as easy as it should be.

However, the couple quickly come to the realization that they have been watching a `best of’ reel of property successes, and that they have inadvertently bought a property in what the locals call ‘The Dip‘, a place with no internet but plenty of potential for flooding. Thanks to amoral estate agents, architects and builders trying to squeeze as much money out of them as possible, they soon realize that their finances mean there is no way back to their old life. Steve and Nicky must put on a brave face as they fight to stop their friends in the city being right about their bad move.

Unfortunately, it’s not just ‘The Dip’ that has the Rawlings second guessing their decision. Not only are they disappointed with their small village’s lack of amenities, as well as the hostile and unhelpful shopkeeper, the couple also dislike their neighbors, who include annoying couple Matt and Meena as well as eccentric rock musician Grizzo (Seann Walsh). 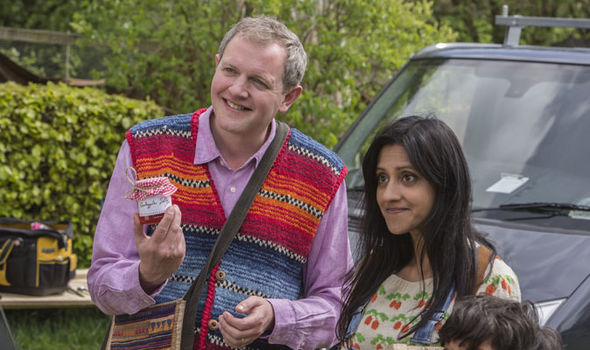 Written by Dee and Pete Sinclair (All Along the Watchtower, Have I Got News for You, Lead Balloon, and Spitting Image), Bad Move is vintage Jack Dee.  “This is a comedy about the grass always being greener on the other side of the fence – until you jump over the fence and realise it’s an algae-covered stagnant pond of sludge,” said Dee.

Bad Move heads to a number of PBS stations beginning in 2023. Check it out. You’ll suddenly feel much better about your surroundings as you, most likely, have been able to avoid ‘the Dip’.