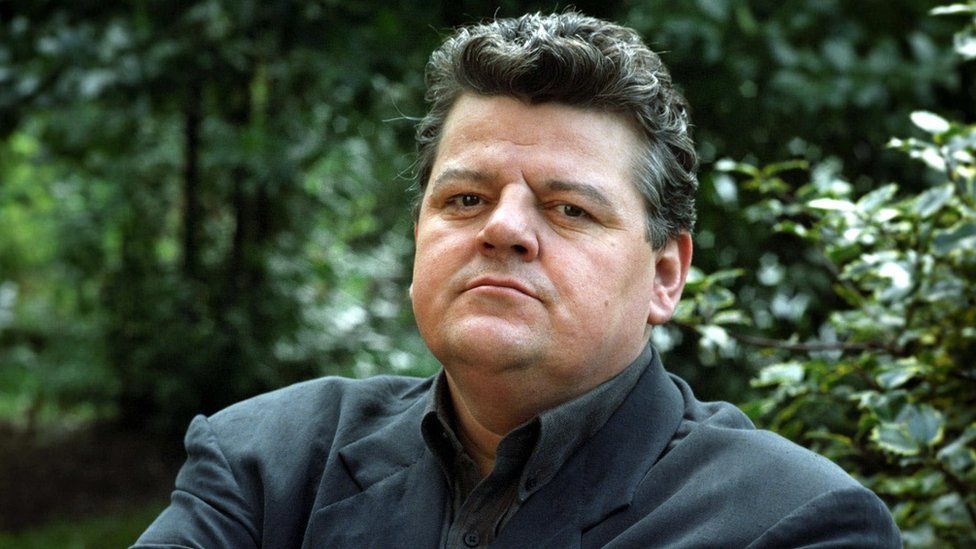 Scottish actor, comedian and writer Robbie Coltrane has died at the age of 72. Appointed an OBE in the 2006 New Year Honours by Queen Elizabeth II for his services to drama, Coltrane took the stage name Coltrane in tribute to jazz saxophonist John Coltrane beginning his early career in theatre and comedy in the late 70s.

While more than one generation will only know Robbie Coltrane for his decade long role as Hagrid in the Harry Potter film franchise (2001-2011), I first ran across his work in the early to mid-80s sketch comedy series, Alfresco, which he starred alongside Hugh Laurie, Stephen Fry and Emma Thompson.

Following that, from 1993-1996 (with a 2006 special), Coltrane brilliantly starred as criminal psychologist Dr. Eddie “Fitz” Fitzgerald in the British crime drama, Cracker, for which he received the BAFTA Award for Best Actor in three consecutive years from 1994 to 1996.

Not your average run-of-the-mill lead character, ‘Fitz’ was an alcoholic, a chain smoker, obese, sedentary, addicted to gambling, manic, foul-mouthed and sarcastic and yet still managed to find time to be both cerebral and brilliant which did serve him well as he worked with the Greater Manchester Police to help solve crimes.

In the 90s, James Bond fans will remember him in the GoldenEye (1995) and The World Is Not Enough (1999). One of my personal favorites was a 1993 program, Coltrane in a Cadillac, in which allowed him to cross North America from Los Angeles to New York behind the wheel of a 1951 Cadillac Series 62 coupe convertible, a journey of 3,765 miles that he completed in 32 days showcasing his passion for travel and transportation.