Look at it this way…there will be always be another Sunday night NFL football game next week, there are no Major League Baseball playoff games tonight, the NBA season doesn’t begin until the end of this month and there are still 80+ hockey games for your local team left in the regular season before the playoffs so you have absolutely no reason not to tune into your local PBS station tonight and feast of three of the best take-charge female detectives to grace the small screen.

Miss Scarlet and The Duke S2 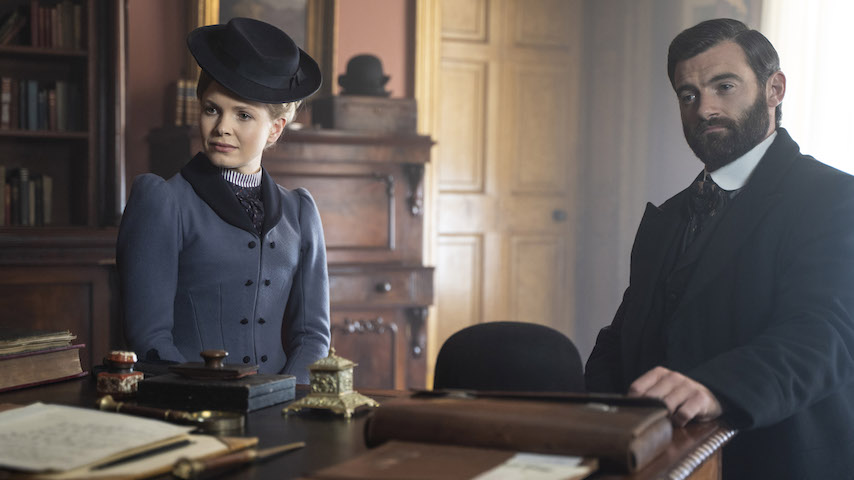 Season 2 begins several months after the conclusion of season 1 which finds Eliza have solved her father’s murder but still facing the challenges being the first female private detective in a male-dominated Victorian London. 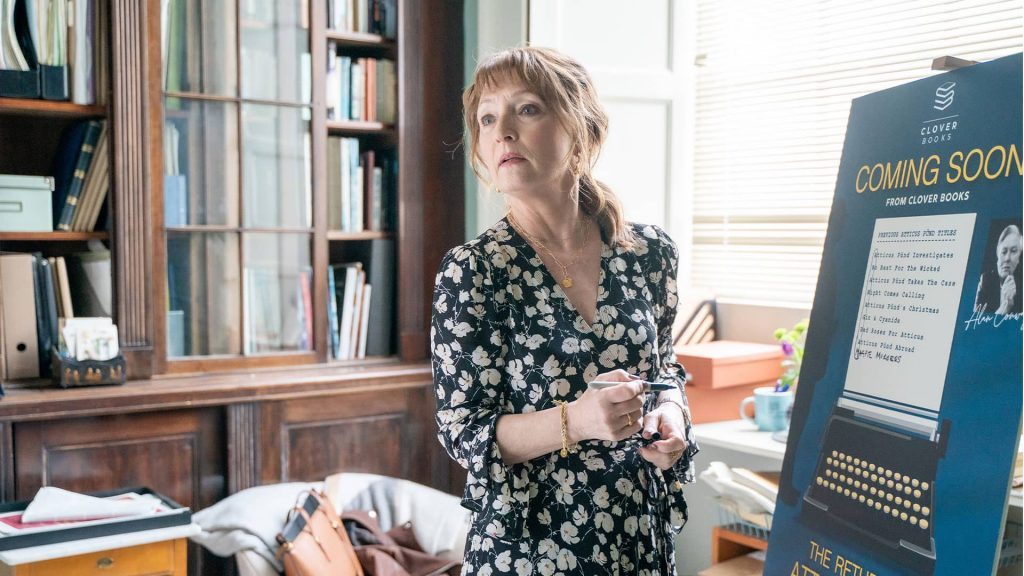 Susan Ryeland receives the long-awaited mystery manuscript featuring her prima donna author’s famous detective, Atticus Pünd. When Susan attempts to find the missing final chapters, she’s plunged into a shocking mystery of her own bouncing the viewer between the cozy 1950s village life of the manuscript and present-day London bustling with commerce and ambition. 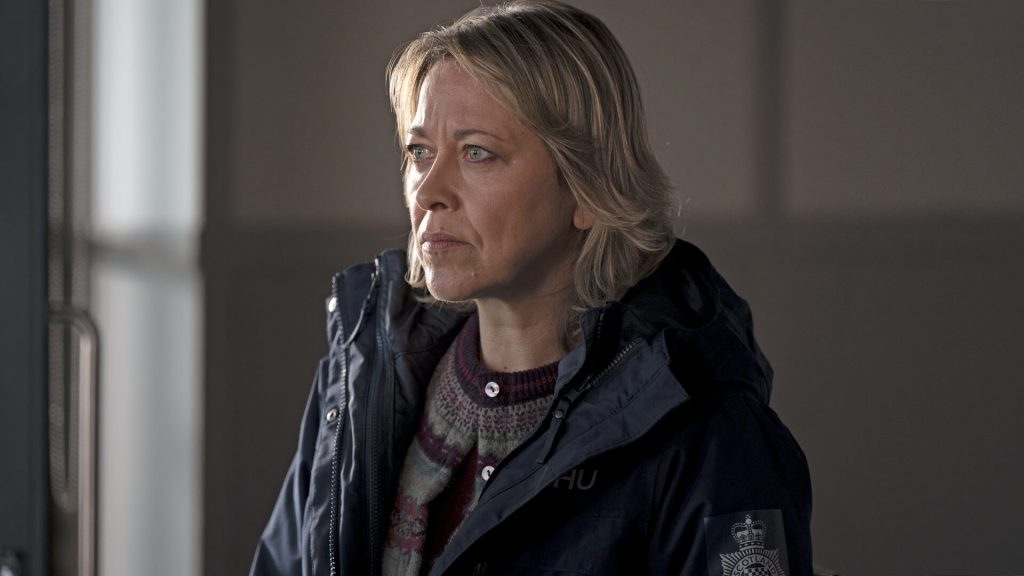 Aside from this being another brilliant series with Nicola Walker at the helm, pay close attention to “Annika” as she ‘breaks the fourth wall’ to confide droll musings directly to viewers throughout the series.

Watch your local PBS station tonight (KERA in North Texas) from 8-11pET/7-10CT and then you’ll have your Sunday nights through November booked with three of the best mysteries on television.