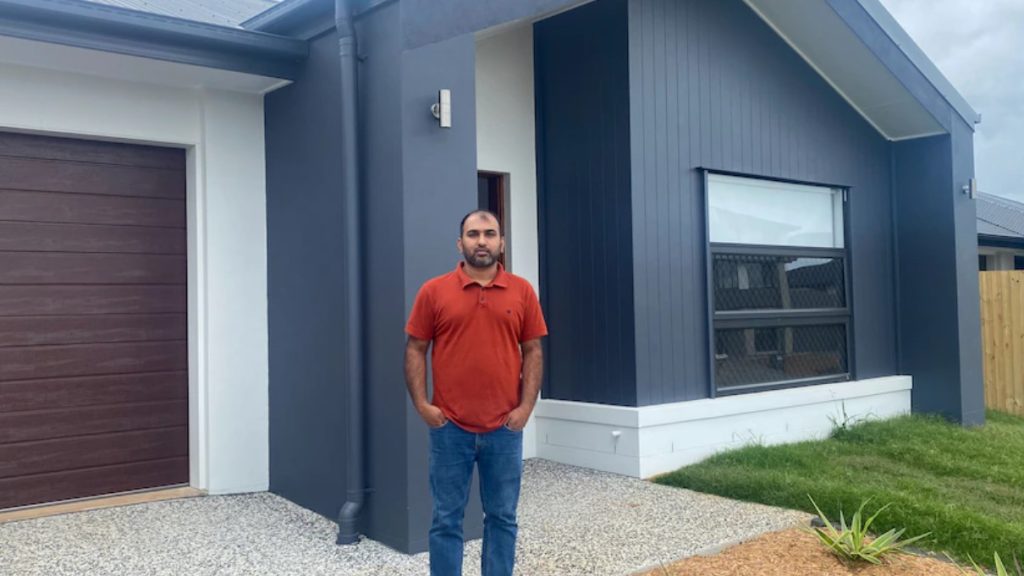 When the greatness of Douglas Adams initially created Hitchhiker’s Guide to the Galaxy in 1978 as a BBC Radio4 comedy science fiction, even he couldn’t have imagined that art would imitate real-life almost 44 years later in 2022. HG2G follows the misadventures of the last surviving man, Arthur Dent, following the demolition of the Earth by a Vogon constructor fleet to make way for a hyperspace bypass.

While it’s not the Earth that is being destroyed by a Vogon constructor fleet, Queensland homeowner Anil Konda certainly understood how Arthur Dent must have felt recently. Unfortunately, this time, a towel isn’t going to help him as guidebook researcher Ford Prefect suggested in “Hitchhiker’s Guide to the Galaxy”.

After suffering through 11 months of building delays, the excitement of moving into their first home was short-lived. Konda got the keys to his family’s dream home only to receive an email just seven hours later saying the property was needed for Bruce Highway upgrades. Most residents have only moved into the relatively new Aspire development within the past three months.

The email from the state government’s Department of Transport and Main Roads (TMR) said Mr Konda needed to call them for more information on the “future land requirement” and he received a call back from the department in the afternoon. 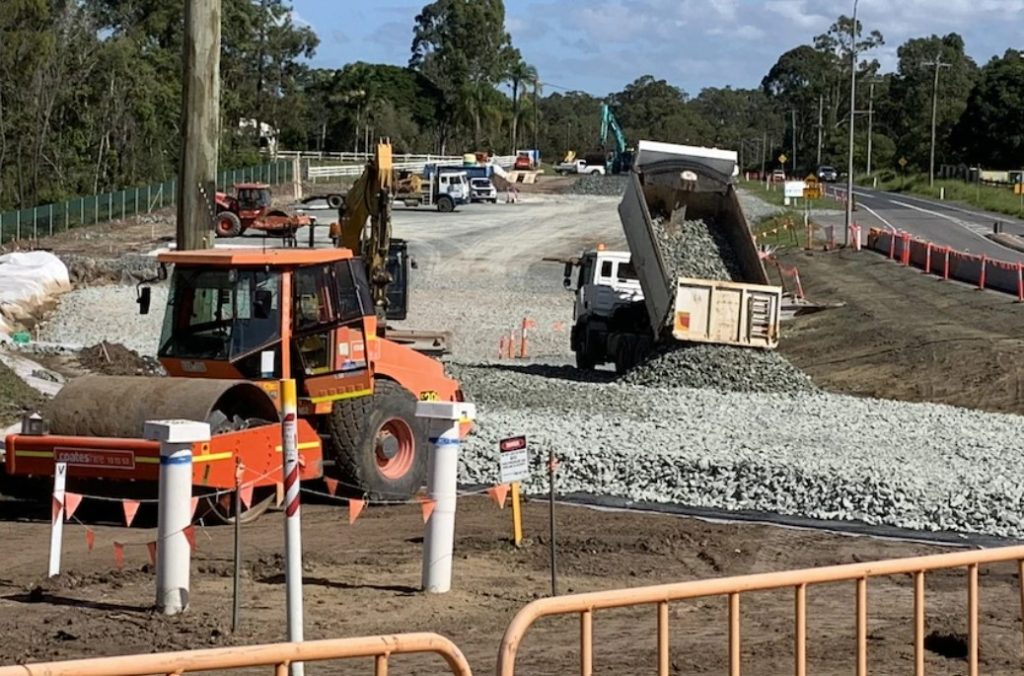 The transport minister says time frames for design and construction of the Bruce Highway upgrades will depend on the planning and business case. Photo: ABC News, Stuart Bryce

Unfortunately, Mr Konda’s family is not alone. A TMR spokesperson confirmed earlier this week that the owners of 24 residential lots on Venture Drive, which runs along the Bruce Highway, were contacted about the plans.

Much like plans to destroy the Earth to make way for the hyperspace bypass had been on display at the local planning department in Alpha Centauri for fifty ‘Earth years’, Transport and Main Roads Minister Mark Bailey said residents in the planning area for the Gateway Motorway and Bruce Highway Upgrades project had been notified of the plans for resumption for some time.

“This has been an announced upgrade with joint federal and state government funding since 2019, so it would surprise me if local governments are saying they haven’t heard about this, it’s been in the public domain for three years”, said Bailey.

With the Konda family plans for the foreseeable future now on hold, they just want answers. “They just took away the joy of our new home. It doesn’t matter if it happens in a year, in two years or three years … we know that they’re going to take it away, said Konda. “When I asked specific details like, ‘How is it impacted? Am I going to lose a certain amount of land?’, they told me like it’s going to be the entire thing,” he said.