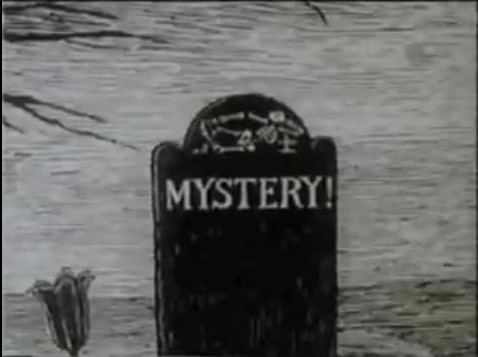 For those PBS Mystery series fans that are currently experiencing the Sunday evening greatness that is Miss Scarlet and the Duke, Magpie Murders and Annika and who have been anxiously awaiting each Summer for the new seasons of Endeavour and Grantchester for the better part of the last decade, you may not be aware of the root history of ‘mystery’ on PBS that needs to be recognized for those that remember way, way back into the 80’s, back when the Earth was beginning to cool from the Ice Age.

Mystery was originally created as a mystery, police and crime drama spin-off series of the long-running PBS series, Masterpiece Theatre. Long time viewers of British drama on PBS will remember that Masterpiece Theatre, hosted by Alistair Cooke, aired on Sunday nights and Mystery, with a variety of hosts including Vincent Price, Dame Diana Rigg and the first host of the series in 1980, Gene Shalit, aired on Thursdays.

From 1980-2006, Mystery fans on PBS were treated to weekly television greatness with the adventures and exploits of such classics characters as Miss Marple, Hercule Poirot, Rumpole of the Bailey, Adventures of Sherlock Holmes, Reilly: Ace of Spies, Lord Peter Wimsey, Inspector Morse, Prime Suspect and Brother Cadfael.

Even the hosts read like a who’s who with Vincent Price, Dame Diana Rigg and, for one season, Gene Shalit, as they would provide a bit of insight and background into the creation of the character and storyline you were about to see.

The animated opening and closing title sequences based on the drawings of Edward Gorey with animation from Derek Lamb were every bit as much a part of the weekly experience as the acclaimed hosts, actors and classic mysteries. Here, from 1984, the great Vincent Price does his best Ben Mankiewicz imitation, introducing the first in the series of Sherlock Holmes, starring Jeremy Brett.