Starring Rose Williams, Crystal Clarke, Anne Reid, Kris Marshall and Ben Lloyd-Hughes, Sanditon rose from the ashes thanks, as we all will remember, to a herculean effort by fans to revive the series following a 2-year hiatus between series 1 and series 2.

By now, we all are keenly aware that series 2 was filled with enough shocks, surprises, delights, romance and heartbreak including Alison’s wedding, Crystal’s discovery and Charlotte’s unexpected announcement of her engagement to Ralph (Cai Bridgen)!

The great news for Sanditon fans worldwide is that series 3 is shot and ‘in the can’, and it won’t be long before we return to the seaside resort town and, according to the cast, it’s not the end of the story by any means. Crystal Clarke (Georgiana Lambe) advises fans to prepare for excitement. “You’re going to see parties, you’re going to see glam…it’s a highly caffeinated Sanditon,” said Clarke. 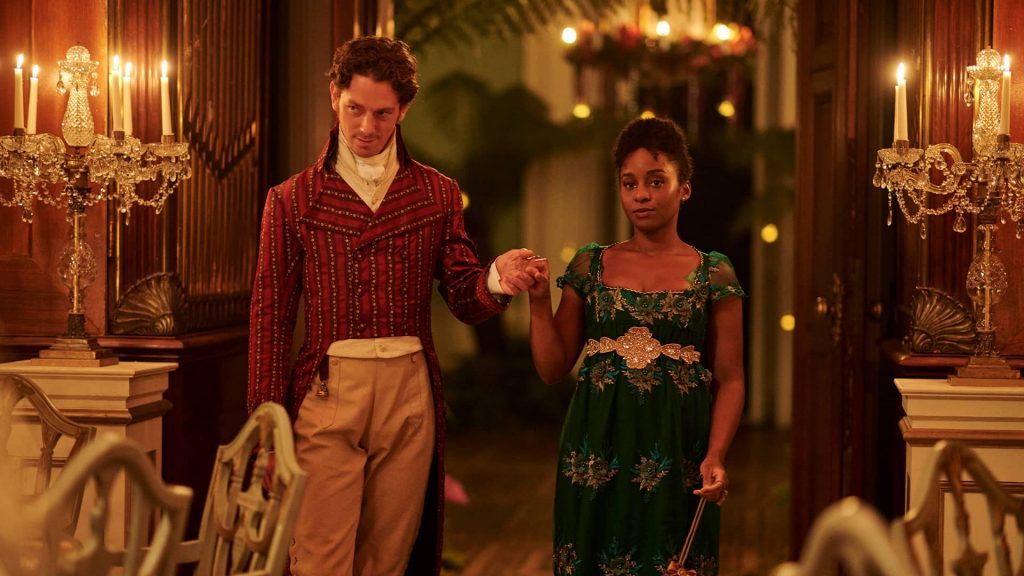 “In Season 3, we see characters meeting with their own unique challenges and really having to dig into deep parts of themselves to find resolve,” Rose Williams (Charlotte Heywood) told MasterpiecePBS.

While we all wait for a welcome 2023 return to our seaside oasis, don’t forget that you can stream Sanditon seasons 1 and 2 when you watch with PBS Passport. And remember to check out the Sanditon special features for cast interviews, behind-the-scenes extras and more at the PBS Masterpiece page.