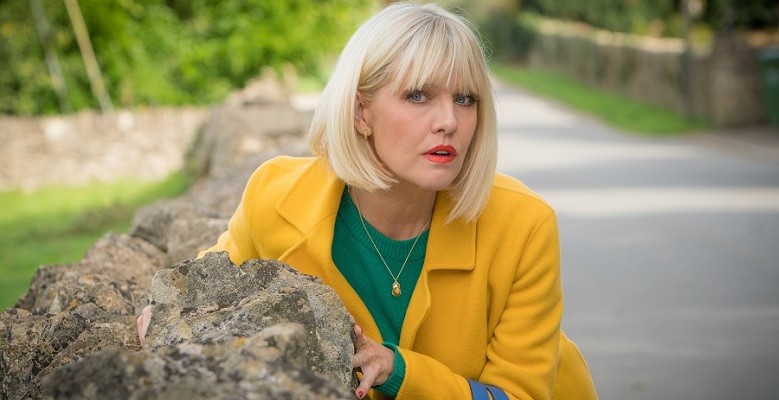 Scottish-born Ashley Jensen (May to December, Eastenders, Ugly Betty, After Life, Extras) who stars as the middle-aged public relations agent who sold her Mayfair public relations firm and fled London for the supposedly peaceful cobblestone streets of the Cotswolds and early retirement in Agatha Raisin, is headed north to Scotland to take over for DI Jimmy Perez (Douglas Henshall) in the new series of Shetland.

On being cast in the series, Jensen said: “I am absolutely thrilled to be joining Shetland as DI Ruth Calder. It’s such a hugely successful show and I am aware I have very big boots to fill since the departure of DI Perez, who was very much loved by fans of the show.”

Fans of both Agatha Raisin and Shetland may be wondering about the direction of the newest set of episodes hailing from the northernmost region of the United Kingdom. Jensen was quick to assure everyone that: “There will be a different dynamic with Ruth amongst the regular characters and a few more new interesting characters to enjoy. However the integrity of the show and the world that has been created will remain very much in the same tone as the last seven seasons.”

Based upon the novels of Ann Cleeves and adapted for television by David Kane, the seventh series of Shetland ended with the departure of DI Jimmy Perez after he freed a man who was about to be extradited to America, and potentially sentenced to death, but he believed was innocent.

Prior to series 7, Shetland‘s Douglas Henshall had announced that he would be stepping down as DI Jimmy Perez and would not return for series 8. 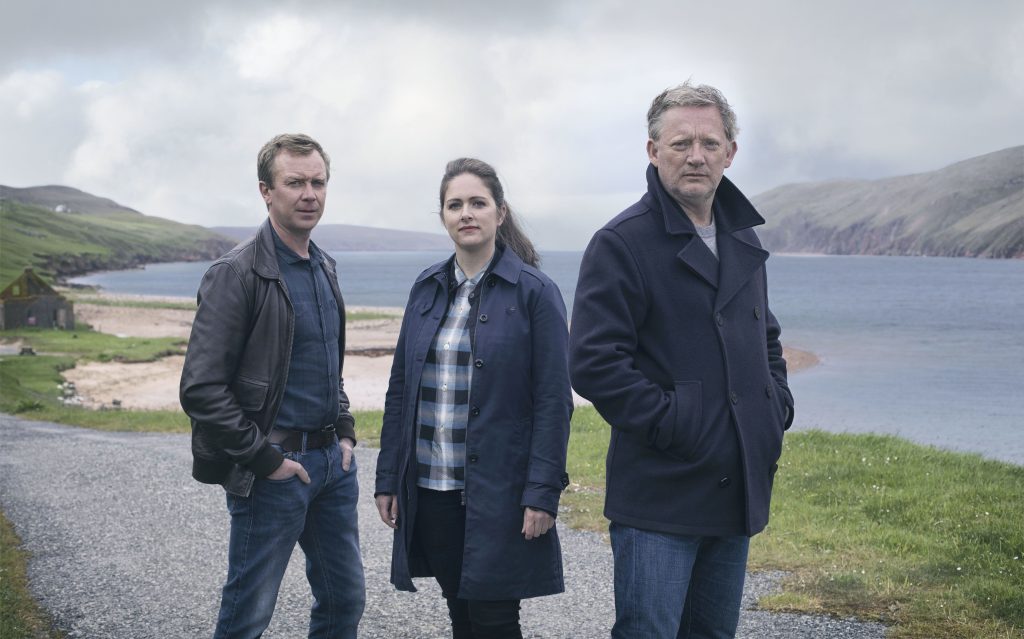 Thankfully, fans fears that DI Perez would see his time end in Shetland at the wrong end of a pipe bomb were not realized as he ended his career as a detective safe and sound.

S8 of Shetland will film on the Shetland Isles and across Scotland from spring next year, and debut later in 2023.