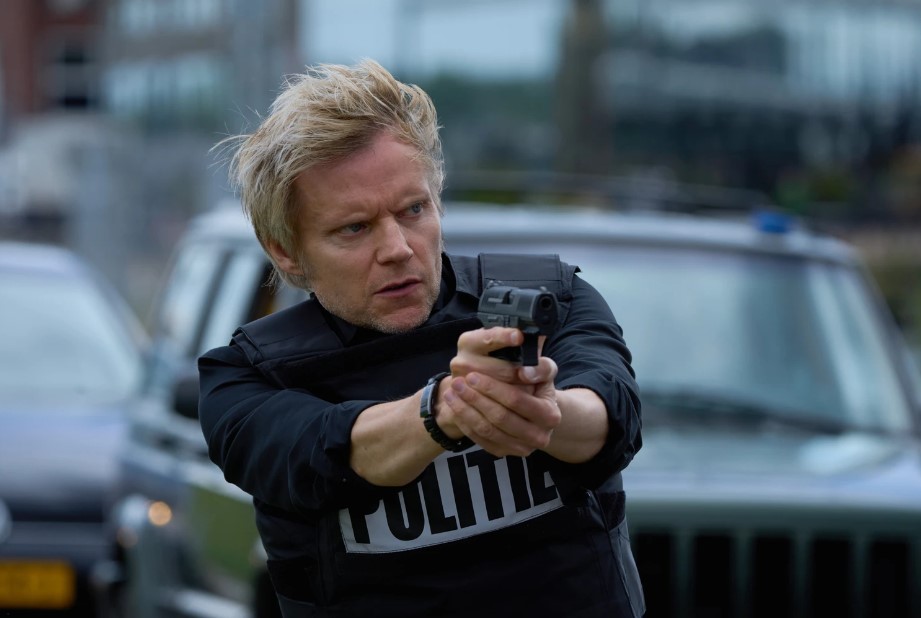 While British drama fans worldwide are beginning to face reality with the news this past Summer that this coming year will mark the final series of Endeavour, they can at least take heart in the knowledge that two series from PBS Masterpiece have been commissioned for more episodes in the not-too-distant future.

Van der Valk, which stars Marc Warren as Commissaris Piet van der Valk, will return for a 3rd series in 2023. Executive Producer Michele Buck not only confirmed the news but also offered this update: “We are happy to announce some good news for Van der Valk fans, series 3 has already been filmed on location in Amsterdam and will return to your screens next year.” 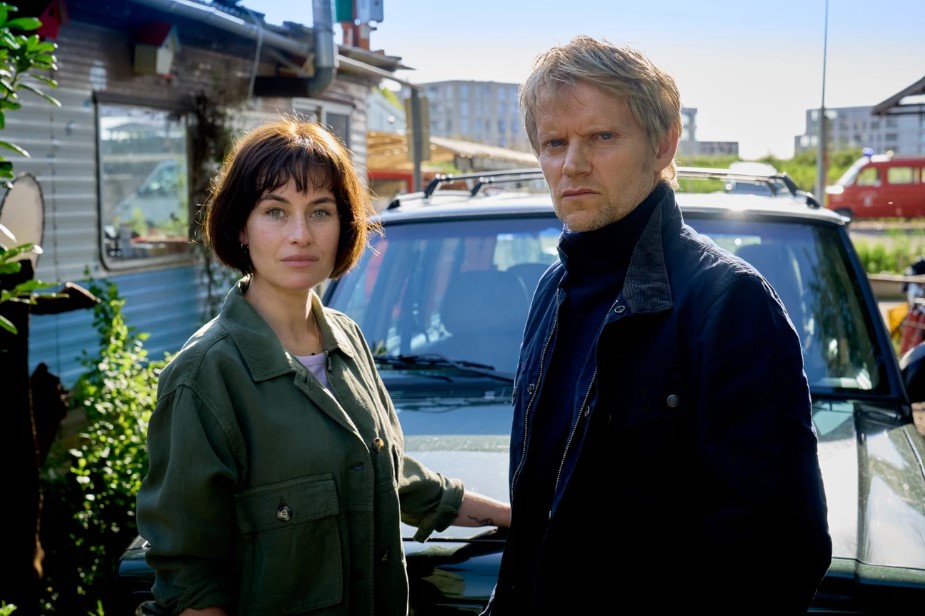 Maimie McCoy will return as Inspecteur Lucienne Hassell for series 3 alongside Marc Warren to, once again, make the murder-infested streets of Amsterdam safe for all. The Dutch-set crime drama, based on Nicholas Freeling’s books, is a reboot of the original Van der Valk series which starred Barry Foster and ran for 5 series between 1972 and 1992.

The news for Miss Scarlet and The Duke fans couldn’t be better. Having just completed the 2nd series this past month on PBS and with series 3 set to begin on Sunday, January 8, production is already underway in Serbia for a 4th series starring Kate Phillips (The Crown, Wolf Hall) as the first-ever female detective in Victorian London. 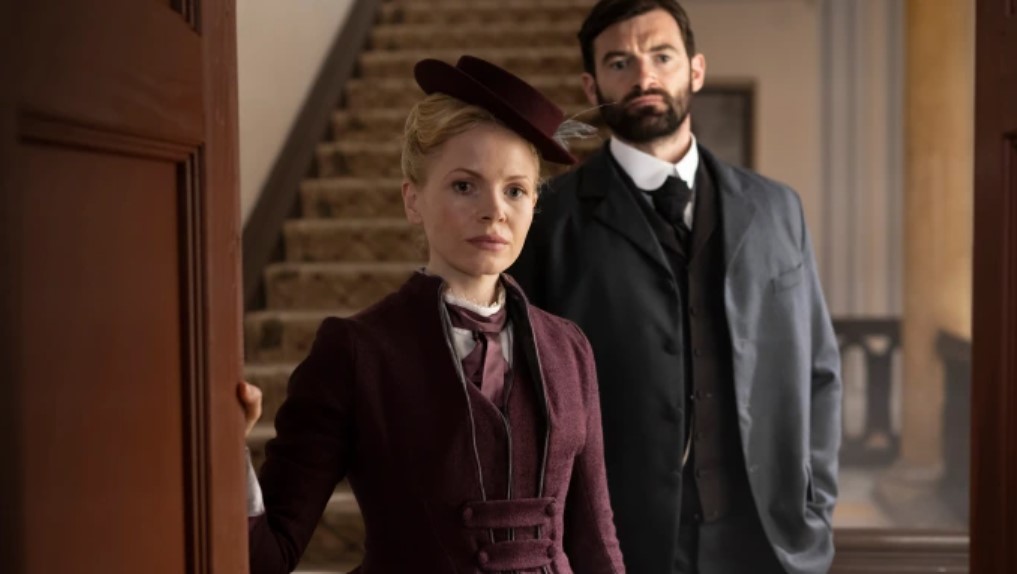 Kate Phillips as Eliza Scarlet and Stuart Martin as William “The Duke” Wellington For editorial use only. Photo courtesy of MASTERPIECE and Element 8 Entertainment. Photographer: Sergej Radovic

Created by Rachael New and written by Rachael New and Ben Edwards, the PBS series also features Stuart Martin (Jamestown, Army Of Thieves) as her childhood friend, professional colleague and potential love interest Inspector William “The Duke” Wellington. For those MS&TD fans who somehow think that 8 January seems like a lifetime away, series 3 is currently streaming on PBS Passport and the PBS Masterpiece Prime Video Channel.

Unfortunately, while Endeavour is still headed to the end of its run with series 9 airing in 2023 on PBS, more episodes of Van der Valk and Miss Scarlet and The Duke in the coming year will certainly help ease the separation anxiety that is sure to set in when Endeavour Morse solves his last case.