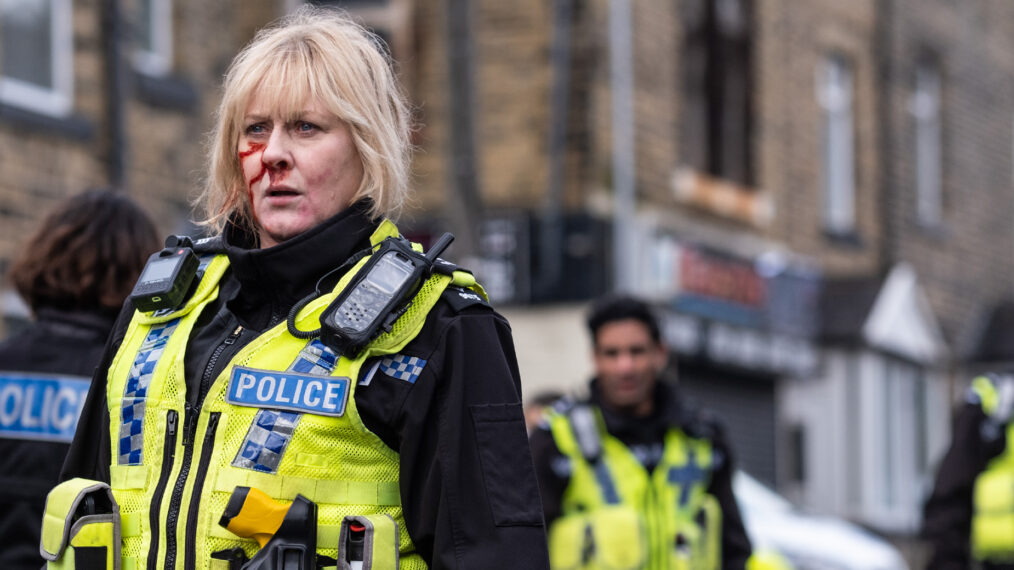 While it’s been an excrutiatingly long 7 years since we last set foot in ‘Happy Valley’, the third and final series will finally premiere on New Year’s Day at 9p on BBC 1 with James Norton, who reprises his role as murderer/sex-offender/nemesis Tommy Lee Royce, already promising a ‘jaw-dropping’ finale befitting this amazingly brilliant series that will leave fans ‘reeling’.

Created by Sally Wainwright (Scott & Bailey, Last Tango in Halifax) and set in West Yorkshire, the final installment of Happy Valley will see Sarah Lancashire (Julia) returning as Sergeant Catherine Cawood as she approaches retirement from the police force. Finding the remains of a gangland murder victim will, ultimately, lead her back to Royce (Norton), who was her late daughter’s rapist.

“It’s human remains,” Catherine says whilst investigating a body in the West Yorkshire marsh, before Inspector Mike Taylor (Rick Warden) tells her: “I’ve got some intel from the prison – you’re not going to like it,” indicating that Royce is somehow involved. 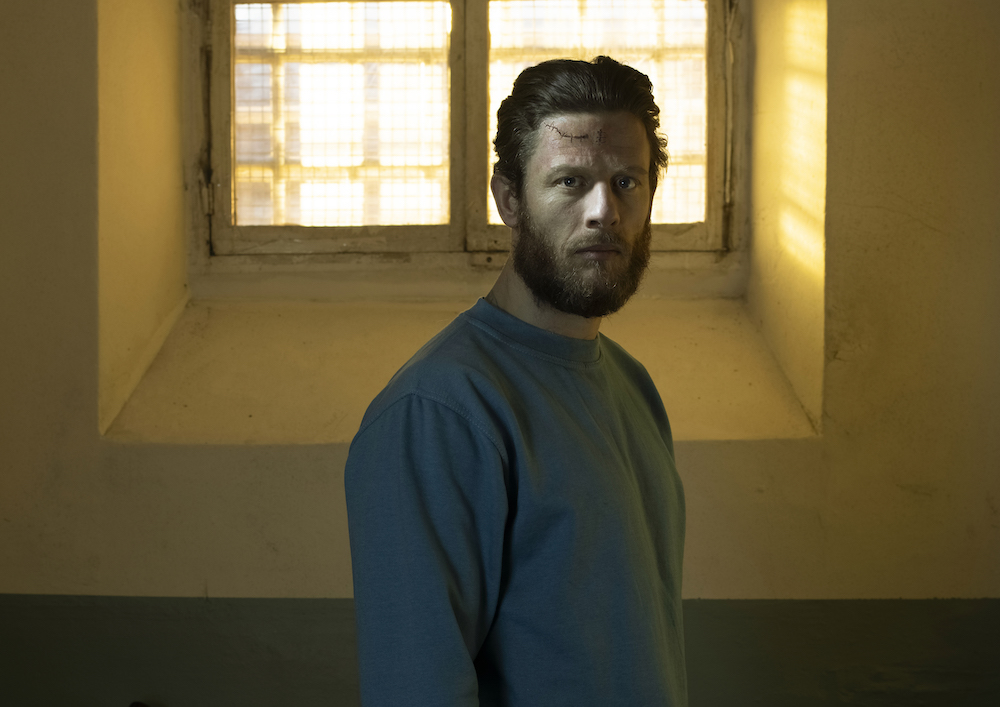 Siobhan Finneran (Downtown Abbey) is also back as Catherine’s sister Clare Cartwright, while Rhys Connah returns as Catherine’s 16-year-old grandson Ryan, eight years after he first played the role as a young boy. Ryan has his own ideas about the kind of relationship he wants with the man Catherine refuses to acknowledge as his father.

Remembering when I first screened Happy Valley, another James Norton series had just begun on PBS by the name of Grantchester. Trying to make sense in my head of the fact that Norton not only played Tommy Lee Royce to eerie perfection, he was also starring in Grantchester as Anglican vicar and former World War II Scots Guards officer, Reverend Sidney Chambers.

The thought of Norton playing both Royce and Chambers, single-handedly, solidified in my mind that British actors have the ability to do anything, anytime and anywhere…and be convincingly brilliant at it!

Happy Valley S3 will premiere on New Year’s Day at 9pm on BBC One.