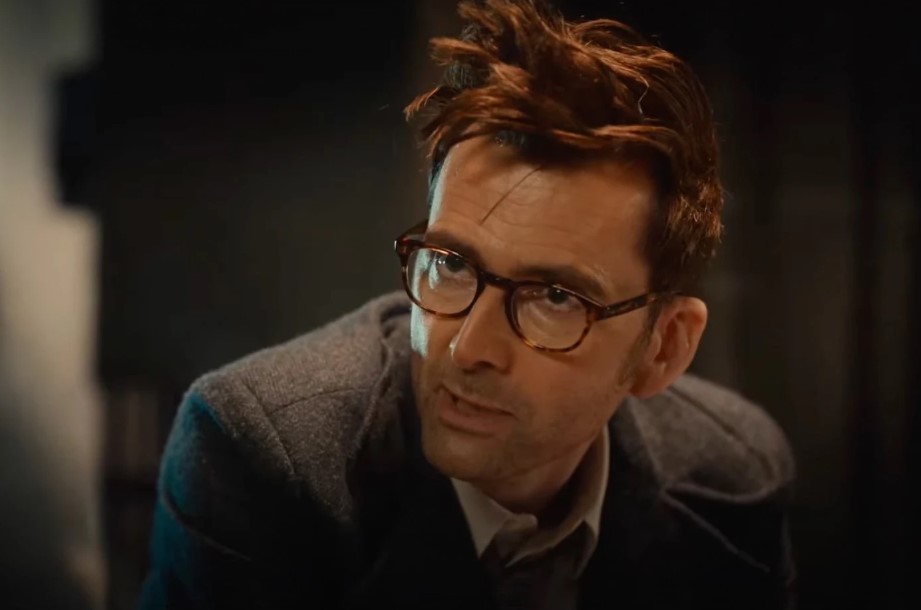 I may be a day late and a dollar short as it’s been some time since I’ve posted anything Doctor Who but what better time, however, than when a stellar trailer drops in our laps teasing the 60th anniversary trilogy of festive episodes.

The teaser features new footage of David Tennant as the  Fourteenth Doctor, Catherine Tate as the returning Donna Noble, and Neil Patrick Harris, who is joining the cast as an ‘enigmatic antagonist’. 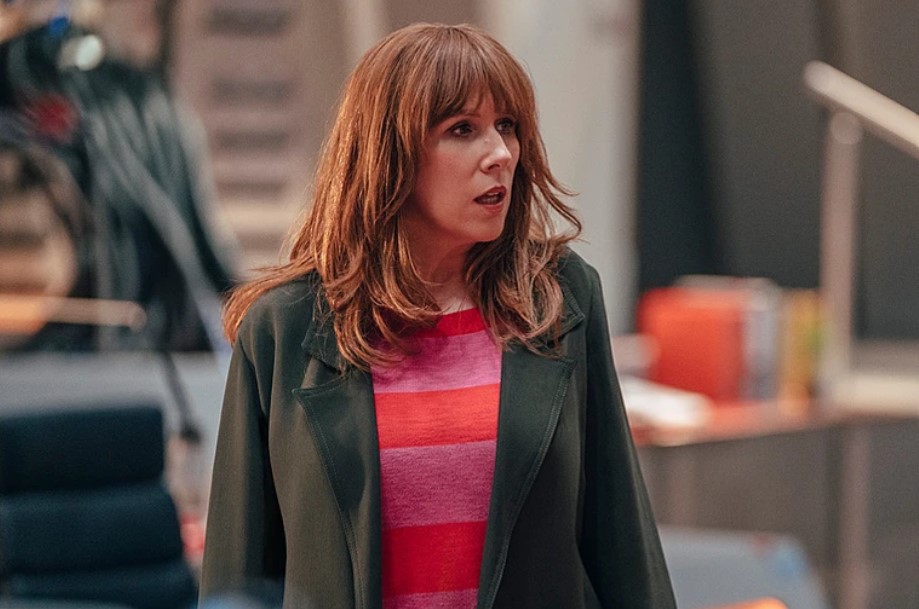 Fans also get their first glimpse of Heartstopper’s Yasmin Finney on the show, as well as return appearances confirmed for Jacqueline King as Donna’s mother Sylvia, and Karl Collins as Donna’s husband, Shaun. BAFTA nominee Ruth Madeley (Years and Years, The Rook) has also been confirmed to appear as a character named Shirley Anne Bingham. 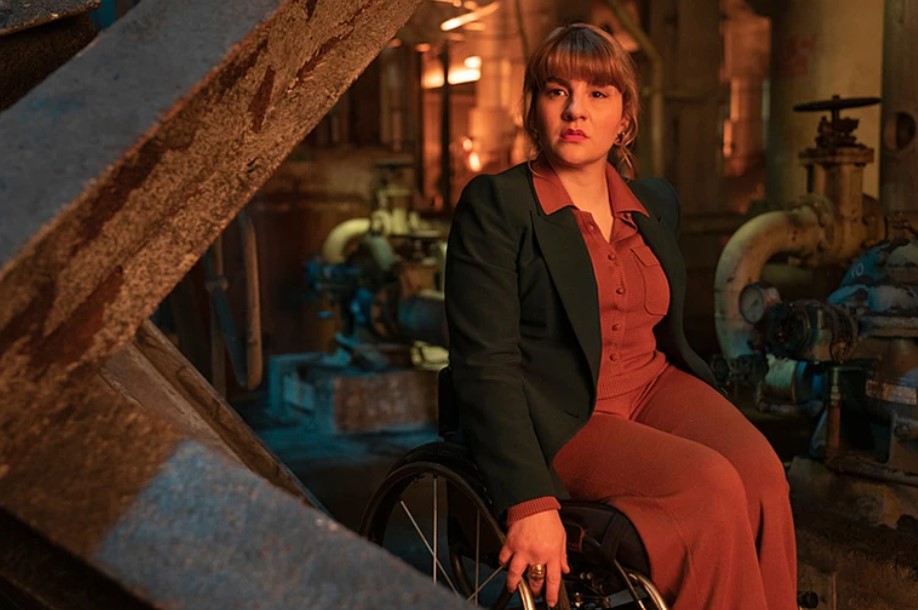 Sounding ‘over the top’ excited, returning 2005-2010 showrunner Russell T Davies said: “We wanted to give fans, friends and families a lovely little Christmas present – with a promise that 2023 will be a riot of Doctor Who goodness!” Davies has also promised that fans will be “staggered” by “the surprises” he and the Doctor Who team have lined up.

To mark an amazing six decades since the first transmission, Doctor Who will air three special episodes in 2023, with Sex Education star Ncuti Gatwa then making his official debut as the Fifteenth Doctor in an episode to air during that year’s “festive period“. 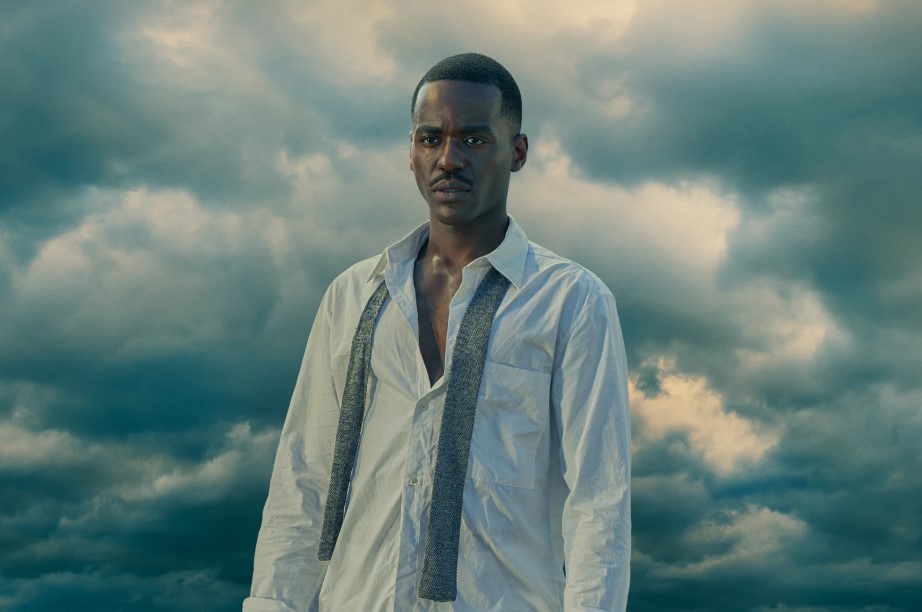 Gatwa will then be joined by ex-Coronation Street star Millie Gibson, playing companion Ruby Sunday, in an eight-part series which began filming earlier this month and will air in 2024. This will then be followed by another festive special next December.