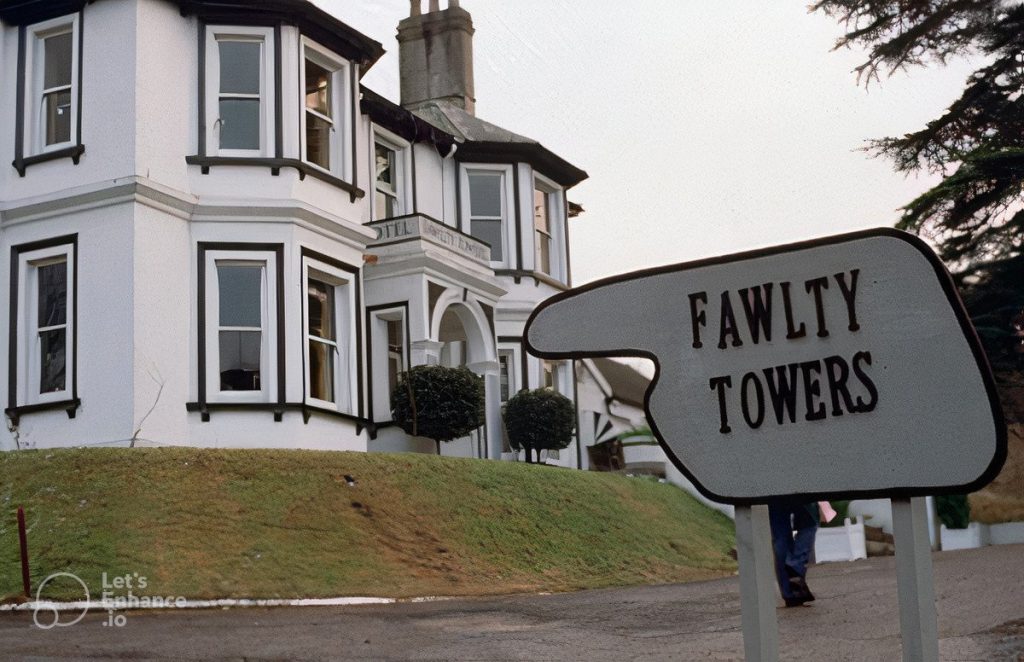 Just when you thought it might be safe to go back into the water, along comes something that gives you pause to where you might say to yourself….maybe not just yet. In this case, we’re talking the bane of good telly existence, the unscripted reality program.

The surprising thing, IMHO, is that with a working title of Hotel Boss, ITV, the home of some pretty stellar telly over the years such as Poirot, Endeavour, Grantchester, Being Human, Broadchurch. Cadfael, Cracker, Doc Martin, Inspector Morse, Lewis, Ladies of Letters, Vicious, Maigret, Midsomer Murders, Mr. Selfridge, Professor T, Prime Suspect and Sanditon…just to name but a few, is adding to their reality show catalogue of offerings for this. Sorry, but do we really need another unscripted reality series?

While the new series will look for the country’s best hotel managers, Hotel Boss will no doubt uncover some of the worst in the process. You have to wonder if producers of the series will be looking more for the next Basil Fawlty because that would be ‘better telly’ as opposed to showing you 5-star hotels that live up to every expectation on a minute-by-minutes basis.

Fawlty Towers, which was based on a real-life hotelier by the name of Donald Sinclair who owned and operated the Gleneagles in Torquay on the Devon Coast, was the brainchild of John Cleese and then wife, Connie Booth. Both stayed on at the hotel after a Monty Python stay in the early 70s. Cleese described Sinclair as “the most marvellously rude man I’ve ever met” and went on to create what is widely considered to be the best British sitcom of all-time as voted on by a panel of comedy experts back in 2019 and compiled by Radio Times.

With Hotel Boss, let’s hope for the best that it unearths some off-the-beaten path treasures that might become a home to some of us for a couple of nights in the future but, more likely, we’ll marvel that there are a lot of Basil Fawlty’s out there who are still in business. In most cases, you won’t know until it’s too late!