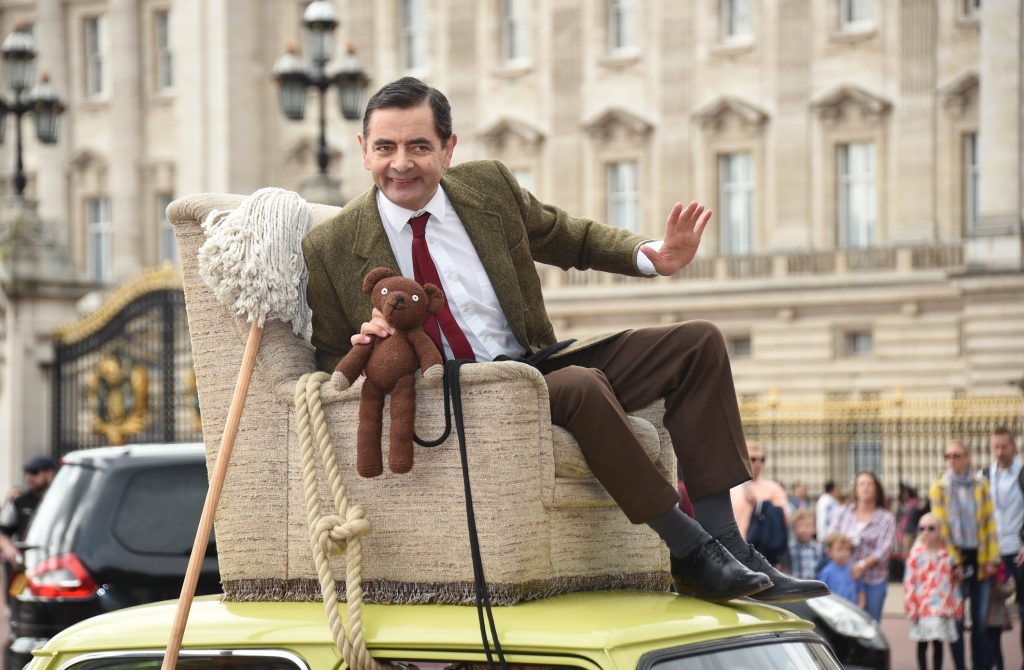 Rowan Atkinson turned 68 on Friday. From this end, all we can do is wish him a very Happy Belated Birthday. All he’s done is give the world the gift of laughter over the years beginning with Not the Nine O’Clock News, then Blackadder, Mr. Bean and, finally, The Thin Blue Line. Stops along the way for specials like Bernard and the Genie and numerous movies such as Four Weddings and a Funeral, with longtime friend, Richard Curtis and the more recent Johnny English franchise of movies.

Showing his more serious side, his portrayal of the fictional French detective Jules Maigret, in the most recent adaptation of the books by Georges Simenon, is second to none and definitely shows his versatility as a actor. 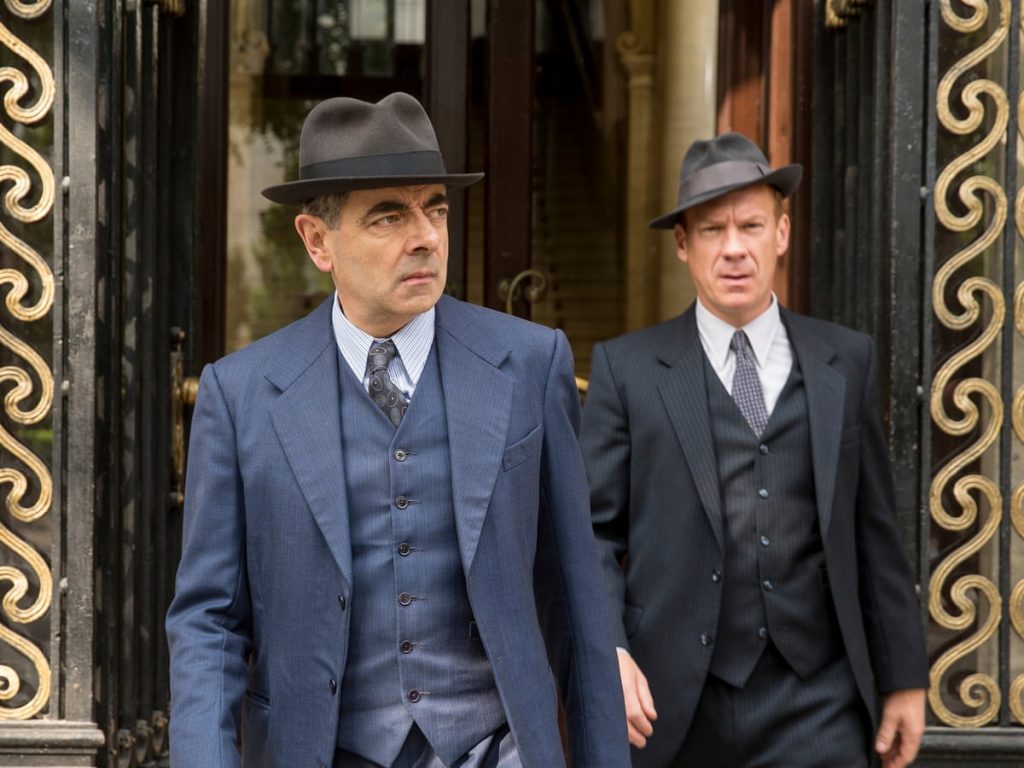 For those that don’t know anything about him other than the characters you see on screen, Atkinson studied electrical engineering at Newcastle University and is an avid car collector. He races an Aston Martin V-8 Zagato.

In addition, his collection over the years has included an Audi A8, a Renault 5 GT Turbo and a Mclaren F1. On a much simpler scale, he also owns a Honda Civic Hybrid. His motoring prowess was showcased in Top Gear‘s “Star in a Reasonably Priced Car” segment back in 2011.

Atkinson has listed the Beyond the Fringe group of Peter Cook, Dudley Moore, Jonathan Miller and Alan Bennett as his early comedic influences in addition to Monty Python. After watching the visual side of Atkinson’s humor, it comes as no surprise that he also lists the likes of Charlie Chaplin, Buster Keaton, Harold Lloyd, Peter Sellers and French comedian Jacques Tati, as being very influential in his mastering of a more visual style of humor as opposed to dialogue driven humor.

I remember first seeing Atkinson along with Mel Smith and Griff Rhys Jones in the late 70’s, early 80’s, classic BBC comedy sketch series, Not the 9 O’Clock News. The show originally aired on BBC 2 at the same time as the Nine O’Clock News was transmitted on BBC 1, hence, the name.

The list of other notables involved in the production is quite lengthy starting with creator/producer, John Lloyd (Blackadder, To the Manor Born, Spitting Image, QI), writer, Richard Curtis (Vicar of Dibley, Blackadder, Mr. Bean), writer, David Renwick (One Foot in the Grave, Jonathan Creek, The Two Ronnies), musical director, Howard Goodall (Red Dwarf, Blackadder, Vicar of Dibley) and cast member, Chris Langham (The Thick of It, People Like Us, Kiss Me Kate).

These two memorable clips below where Rowan begins the broadcast day of BBC2 and, perhaps the greatest interchange with Tony Robinson’s Baldrick where Atkinson’s Blackadder says so little but says so much bookends Atkinson’s comedy talent at its most brilliant.

“A bullet with my name on it” from BlackAdder

As Atkinson moves closer to his 7th decade, he shows no signs of slowing down with his recent comedy series in development at Netflix. Man vs Bee, created by Atkinson and Johnny English’s Will Davies, star Atkinson as a man who feuds with a bee while housesitting in an opulent mansion.

The series, a comedy, is comprised of 10 episodes, each lasting just 10 minutes. While it sounds a bit like a sketch from Mr. Bean, it was brilliant to see Atkinson return to the comedy arena. We can only hope that there might be more Maigret on the horizon.

So, Happy Belated 68th, Rowan. Thanks for all the years of laughter….past, present and future.