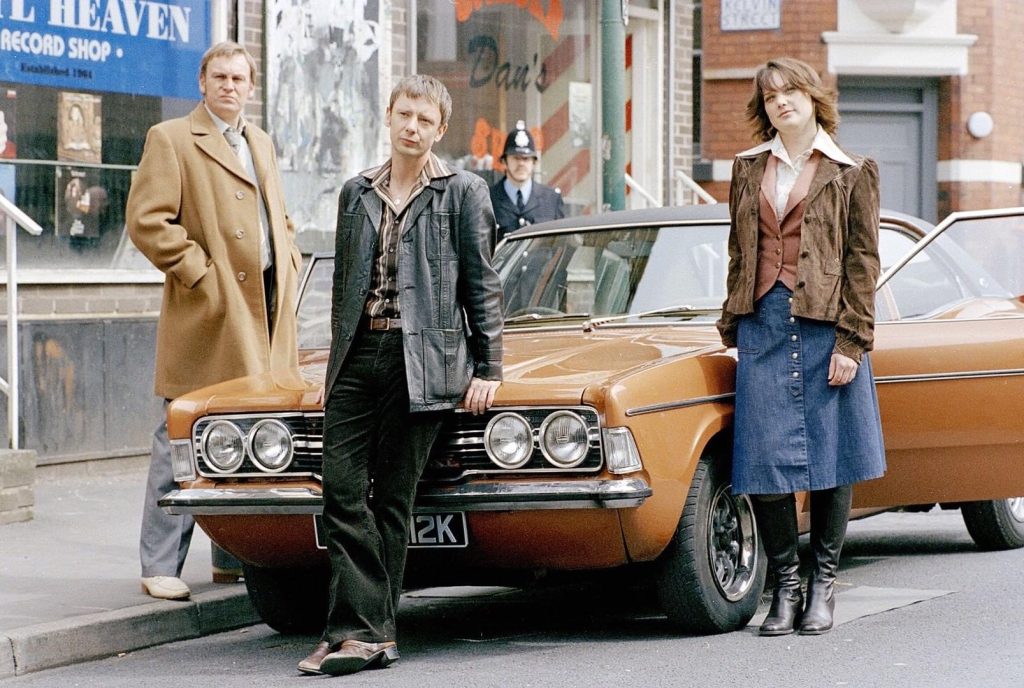 After reading recently that Life on Mars, one of the great British series right up there with The Prisoner (IMHO) premiered on 9 January 2006, I reminded myself about the greatness of the series starring Philip Glenister as DCI Gene Hunt and John Simm as DI Sam Tyler. Primarily set in the 70s, the series centered around Tyler, a policeman in service with the Greater Manchester Police who, after being hit by a car in 2006,  finds himself locked in the world of 1973 working for the predecessor of the GMP, the Manchester and Salford Police, at the same station and location as he did in 2006.

Life on Mars ran for just two seasons and then morphed into the 80s sequel, Ashes to Ashes, starring Keeley Hawes (The Bodyguard) as Alex Drake who, sadly, steps in front of a bullet much like Sam Tyler met a speeding car taking her back to 1981 and the world of DCI Gene Hunt.

While LOM alumni, DCI Gene Hunt (Philip Glenister), DS Ray Carling (Dean Andrews) and DC Chris Skelton (Marshall Lancaster) made the transition to the 80s sequel, complete with bad clothes and even worse music than their 70s predecessors, Hunt’s Ford Cortina wasn’t quite as lucky giving way to an Audi Quattro for Ashes to Ashes. 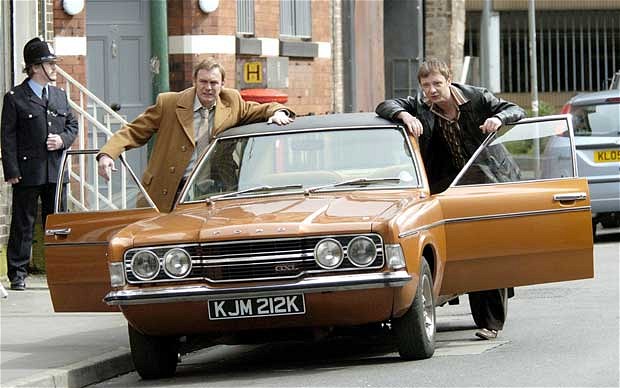 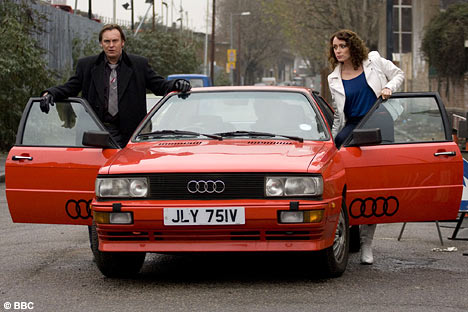 While admitting that no one has so much as mentioned a possible revival, John Simm did envision a scenario at one point that certainly seems plausible even though Ashes to Ashes did put a bow on the whole mythology of Gene Hunt. Should series co-creator/writer Ashley Pharoah think about putting pen to paper in the near future, Simm had these thoughts. “I think there were three years between Life on Mars and [follow-up series] Ashes to Ashes that we could mine,” he said. “And, of course, it’s about time travel, so you can get away with anything with time travel.”

Just in case you were wondering, I’m totally partial to Life on Mars over Ashes to Ashes not solely because of a preference of the Cortina over the Quattro. It’s all about the music of the 70s vs the 80s.

One bit of trivia for Life on Mars fans out there. Sam Tyler was named by series co-creator, Matthew Graham’s daughter after Billie Piper’s companion character on Doctor Who, Rose Tyler. Armed with that bit of knowledge, you are sure to be a big hit at the next pub gathering…