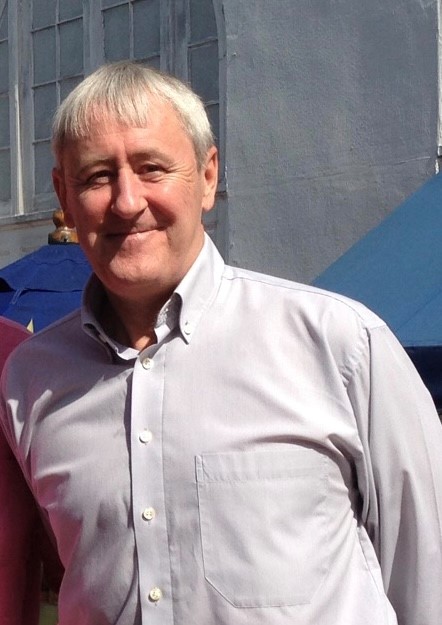 It seems as though Frasier Crane has finally re-entered the building as news that the long-awaited Paramount+ sequel to Kelsey Grammer’s Frasier series has begun casting.

Nicholas Lyndhurst (Butterflies, Only Fools and Horses, After You’ve Gone, Goodnight Sweetheart, New Tricks) will portray Alan Cornwall, a new character from Frasier’s past. Described as “Frasier’s old college buddy turned university professor, Cornwall is British, he’s boozy, and he’s larger than life. Sporting an intellect on par with Frasier’s, he is insecure about and reluctant to use. 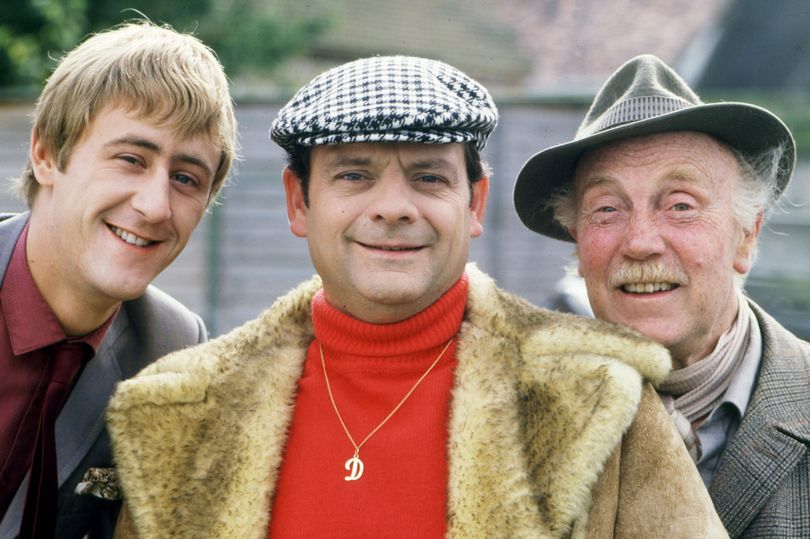 According to Variety, plot details from producers have revealed that “Alan’s mischievous streak might be just what Frasier could use to shake up his routine, while Frasier’s thoughtful guidance might help Alan find some of the direction he’s been missing in his own life.”

By joining the cast, Lyndhurst will be reunited with Grammer as both starred together in Man of La Mancha for the English National Opera at the London Coliseum. Prior to Lyndhurst being cast, Kelsey Grammer, who played Seattle radio psychiatrist Dr. Frasier Crane, was the only one confirmed to star in the show, returning to reprise the acclaimed titular role. 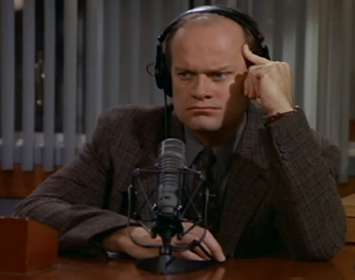 The original series, which ended in 2004 after 11 seasons, starred David Hyde Pierce, Jane Leeves, and Peri Gilpin, none of whom are currently attached to the revival. John Mahoney, who played Martin Crane, passed away in 2018.