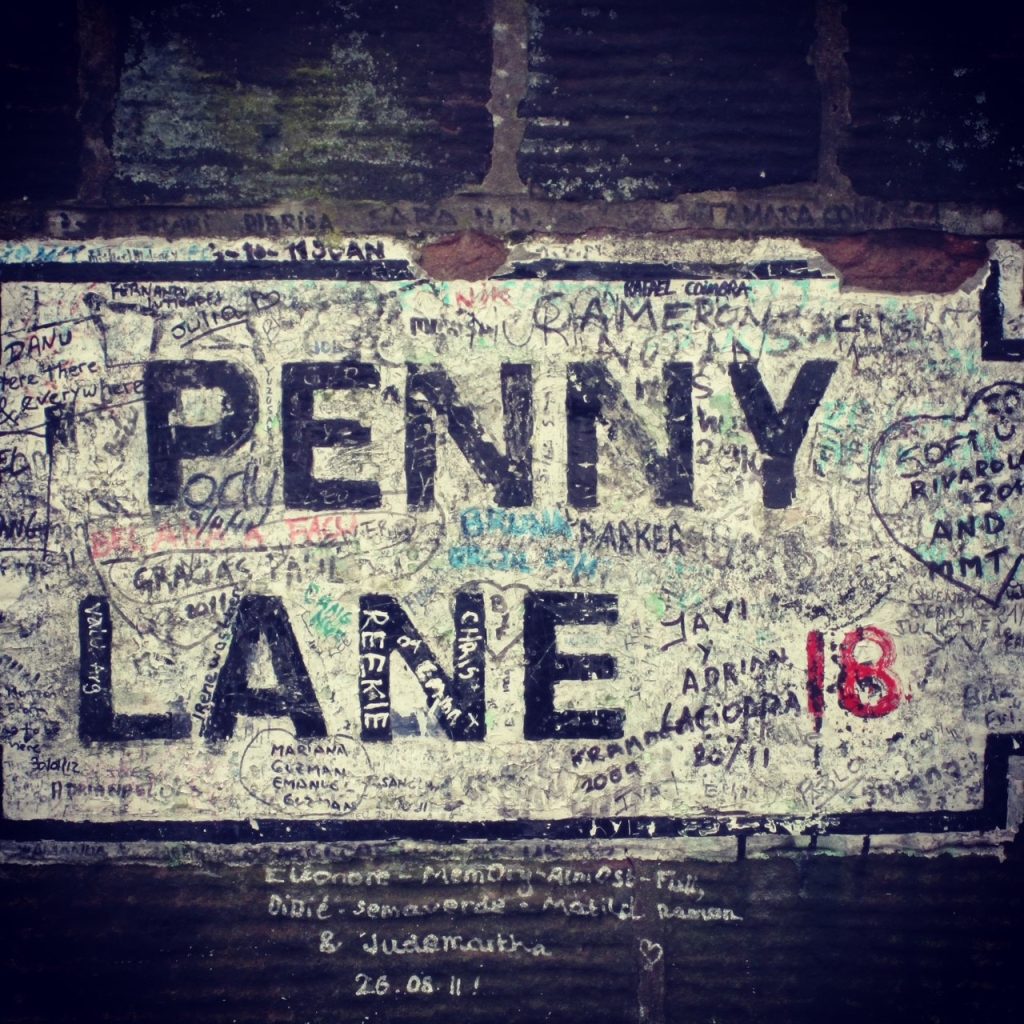 As the story goes, the Beatles began recording Penny Lane on December 29. As time passed, Paul became somewhat dissatisfied at the initial attempts at the song’s instrumentation and was inspired to use a piccolo trumpet (built one octave higher than a traditional trumpet) after seeing trumpeter David Mason play the instrument during the BBC2 television series, Masterworks, and the concert broadcast of Johann Sebastian Bach’s Brandenburg Concerto No. 2 in F Major.

Martin contacted Mason to come to Abbey Road Studios the next morning and, subsequently, recorded the instrumental solo used for the final mix at EMI Studios. The recording began at 7pm and finished at 12.30am the next morning. According to Beatles recording engineer Geoff Emerick, Mason essentially ‘nailed it’. Paul tried to get Mason to do another take but the greatness of producer George Martin stepped in and said it wasn’t needed.

Impressed with the fact that George Harrison, John Lennon and Ringo Starr were also present at the recording session, he was taken aback just a bit by their moustaches and psychedelic clothing. “I did not even know who the Beatles were when I was asked to do a recording session with them,” Mason told England’s Bath Chronicle in 2003. “For me it was just another job.”

Mason came to the 1967 session with nine trumpets and “by a process of elimination” settled on the B-flat piccolo trumpet for the high-pitched solo, he later said. “We spent three hours working it out. Paul sang the parts he wanted, George Martin wrote them out, I tried them. But the actual recording was done quite quickly. They were jolly high notes, quite taxing, but with the tapes rolling we did two takes as overdubs on top of the existing song,” recalled Mason.

David Mason later contributed to several other Beatles’ songs including: A Day in the Life, Magical Mystery Tour, It’s All Too Much and All You Need Is Love. Mason passed away on 29 April 2011 at the age of 85.

In case you are wondering, Mason was paid a one-time fee of £27 and 10 shillings for his efforts (about $45). Given the ‘high E’ reached by Mason was considered unobtainable prior to this recording, I think the Beatles got their money’s worth.