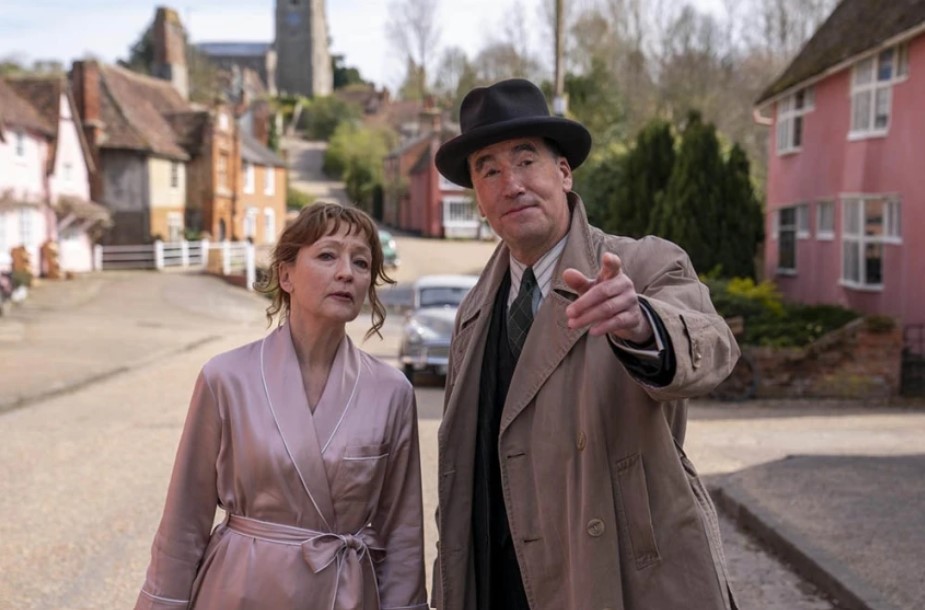 Lesley Manville as editor turned sleuth Susan Ryeland and Timothy McMullan as fictional detective Atticus Pünd will both reprise their roles when the Magpie Murders band gets back together to film the Anthony Horowitz 2020 sequel, Moonflower Murders, later this year.

Horowitz adapted his 2016 novel, Magpie Murders, into the successful Masterpiece series that ran this past Fall on PBS. The author’s previous work is well-known amongst fans of British mysteries on PBS having created, written and/or adapted Agatha Christie’s Poirot, Foyle’s War and Midsomer Murders.

The “murder mystery within a murder mystery” combines two stories with the first set in the modern day and charts the death of novelist Alan Conway, and the second is Magpie Murders itself, the book that Alan was writing, which is set in the 1950s and centers on detective Atticus Pünd. Manville’s character, editor Susan Ryeland, sets out to investigate Alan’s death, the answer to which is contained in the final chapter of his book, which is missing. 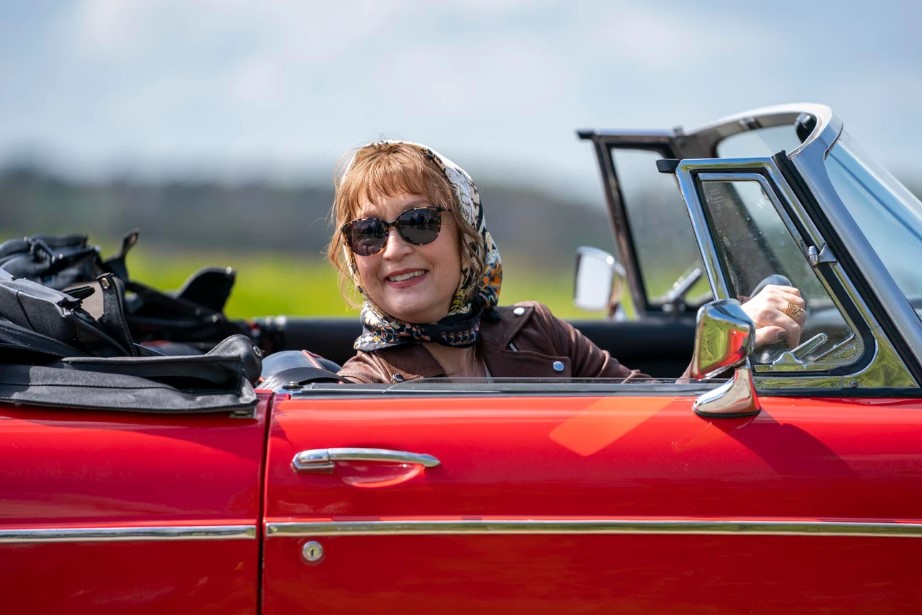 Magpie Murders will premiere this Spring on BBC One and BBC iPlayer and Moonflower Murders will begin filming later in 2023 for broadcast in 2024.