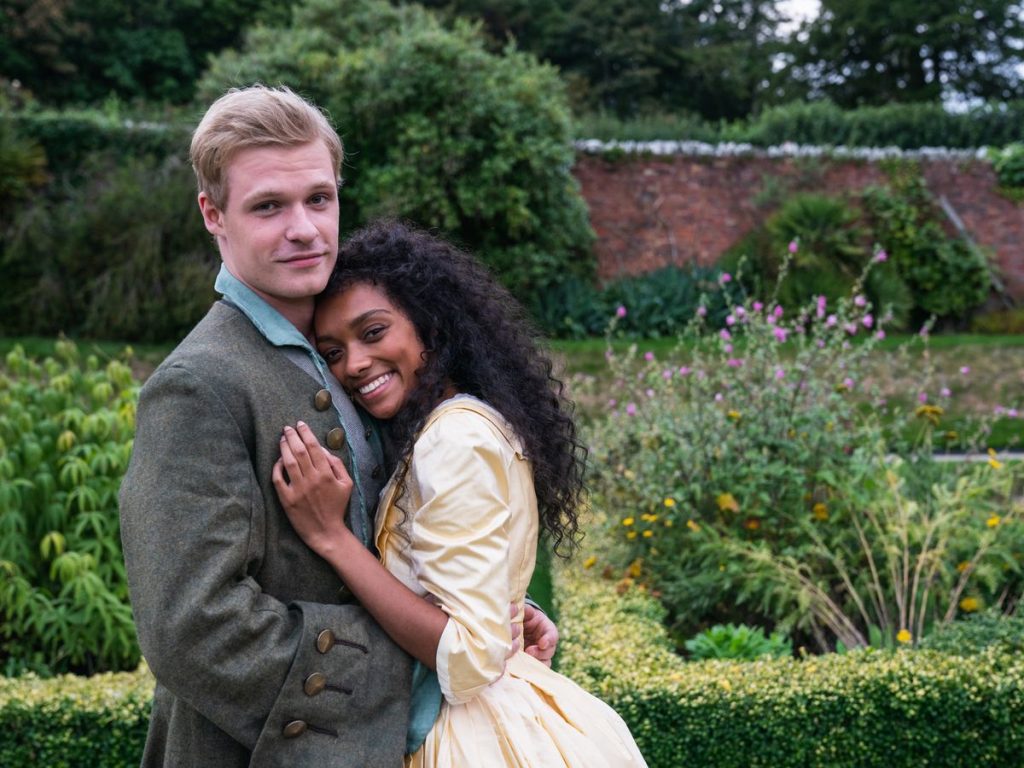 The adaptation of Henry Fielding’s classic novel The History of Tom Jones, A Foundling, long considered to be one of the earliest novels in the English language, tells the story of the title character’s complicated journey to find real love. Delighting readers since 1749, Tom Jones will continue to do just that in this 4-part television adaptation arriving as part of the PBS Masterpiece series beginning April 30.

In the title role is Solly McLeod (Outlander, The Rising), starring alongside Sophie Wilde (You Don’t Know Me) who takes on the role of heroine Sophia Western. They’ll be joined by Ted Lasso fan-favorite and Emmy winner Hannah Waddingham, who steps into the role of Lady Bellaston, a seductive and vengeful temptress who comes between Tom and Sophia.

While Waddingham was brilliant in Ted Lasso portraying Rebecca Welton, British comedy fans may also know her as The Lady of Lake (she who gave Excalibur to King Arthur) in the original London production of Spamalot and later on Broadway or in the upcoming Jack Dee comedy series, Bad Move, coming to a number of PBS stations (including KERA) in 2023. 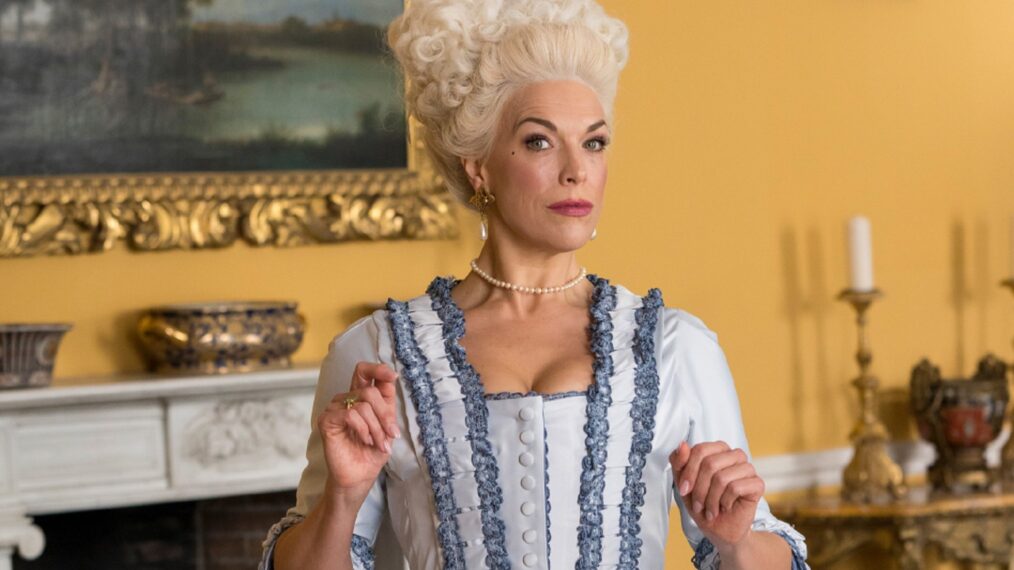 “Tom Jones is the mother of all rom-coms and isn’t that just what we all need after the last couple of years of misery?” series writer Gwyneth Hughes says. “It’s a story where the sun barely stops shining, where love conquers all, and at its warm heart stand a pair of young sweethearts everyone can root for. Henry Fielding’s 18th century novel is sexy and fun; it’s also a dramatic rollercoaster, addressing so many modern concerns around consent, sexual equality and the pursuit of happiness. Tom and Sophia overcome enormous obstacles before finding their way home and to each other.”

Hughes has a long-standing history of adapting English novels, having created a serial version of William Makepeace Thackeray’s Vanity Fair as well as Charles Dickens’ unfinished The Mystery of Edwin Drood. She’s also behind the Masterpiece special Dark Angel which starred Downton Abbey‘s Joanne Froggatt and the PBS miniseries Remember Me with Monty Python’s Michael Palin in the lead role.

This new TJ adaptation won’t be the first for Mr. Jones which began in 1963 with Albert Finney starring in the title role, followed in 1997 by the BBC adaptation starring Max Beesley, Brian Blessed and Samantha Morton which aired on, as we like to say, ‘another network’.

Tom Jones will premiere on Sunday, April 30 as part of PBS Masterpiece!