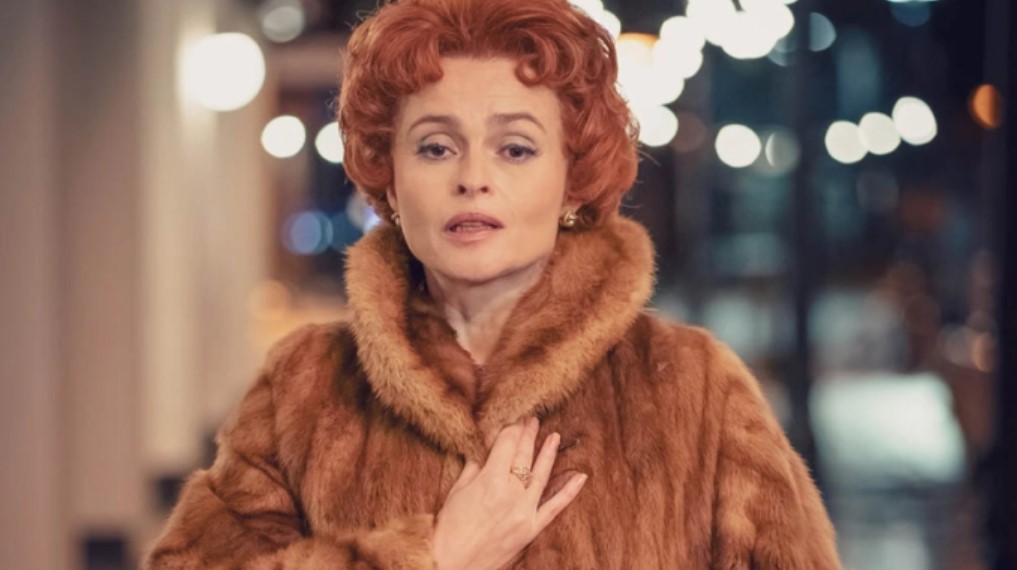 Nolly tells the story of British soap opera legend Noele Gordon (Helena Bonham Carter), a.k.a. Nolly, who played Meg Richardson in hit ITV soap Crossroads whose unceremonious firing from her hit show at the height of her career was front-page news.

As one of the most famous faces on British TV in the 1960s and ’70s, Gordon is described as a woman who refused to play by the rules and ultimately transformed into a forgotten icon after the industry turned on her. With the boss’s words “all good things must come to an end” ringing in her ears, Gordon found herself thrown out of the show that was her life for almost 20 years.

Augustus Prew (About a Boy, The Secret of Moonacre) and Mark Gatiss (Doctor Who, Sherlock) star alongside Bonham Carter with Doctor Who showrunner Russell T. Davies writing the script.