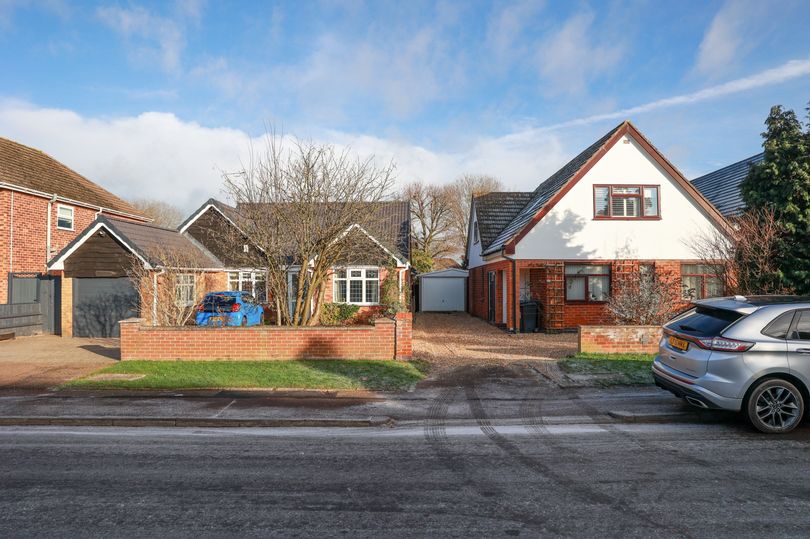 Filmed in locations across the West Midlands, the most iconic location, Hyacinth and Richard Bucket’s home, was a quiet family home in Coventry before television crews knocked on the door of current owner Rosemary Healey to ultimately set up shop for what was to become Hyacinth’s famous house, along with her neighbor, Elizaben Warden’s home next door.

Tony and Rosemary Healey owned the house from before filming began and Mrs. Healey recently shared with  CoventryLive what it’s been like to live in one of the most recognizable homes in British popular culture.

Rosemary said: “I’ve been here for 45 years and I was at work when the BBC first came round to ask about filming at my home. My son answered the door and told me they would come back the next day, which they did. They had contacted estate agents in the city looking for a property to film as Hyacinth’s home. Mine was chosen because, before we had the extension, you could talk door-to-door.”

Despite the show being 33 years old this year (the series ran from 1990-95), Keeping Up Appearances is consistently ranked as one of Britain’s favorite comedies and is one of the most sold British series in syndication around the world which could explain why Mrs Healy still gets visits from fans over three decades after cast and crew left Coventry. “We get lots of people coming to take photos and occasionally get people knocking on the door. It’s never been a problem though, ” said Mrs. Healey. 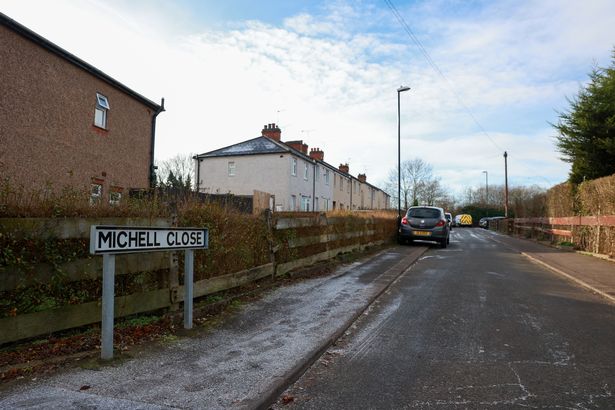 The Coventry homes used as Onslow and Daisy’s home for the British sitcom, Keeping up appearances (Image: Coventry Live)

While it may have seemed like Onslow and Hyacinth’s sister Daisy lived fairly far away, Daisy and Onslow’s house was nearby in Michell Close, also in Coventry. Oh, the magic of television.