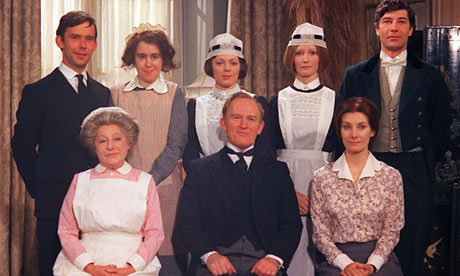 On October 10, 1971, Upstairs Downstairs took the world by storm. Based on an original idea by Jean Marsh and Eileen Atkins for a comedy called Behind the Green Baize Door, the series ran for 5 series and 68 episodes over four years from 1971-1975. As originally thought out, the series would focus on two housemaids, played […]