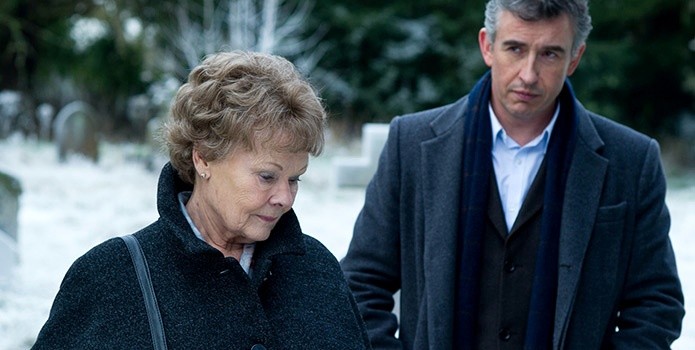 END_OF_DOCUMENT_TOKEN_TO_BE_REPLACED

Must see summer movies – Alpha Papa and The World's End

This is almost too good to be true. Usually, summer movie releases are categorized in the blockbuster variety of which super-hero sequel can out box-office the others the most or the likes of Mission Impossible 6, Iron Man 3, Spiderman 3, Friday the 13th, part 25, etc. Not since 2004 and the release of Shaun […]