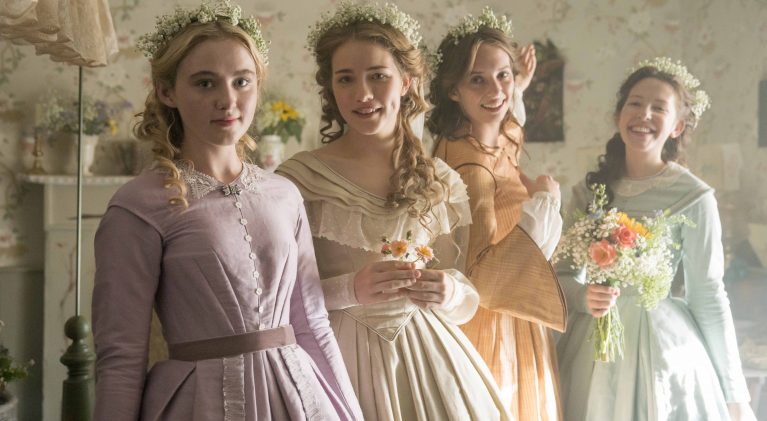 Time to clear some space on your DVRs for May 13 & 20 as Harry Potter star Michael Gambon is set to star alongside Murder She Wrote’s Angela Lansbury’s in the BBC/PBS television adaptation of the much-loved novel Little Women. Adapted by Call the Midwife creator/writer, Heidi Thomas, Little Women is set against the backdrop of a country divided by Civil War. Premiering on Mother’s […]

END_OF_DOCUMENT_TOKEN_TO_BE_REPLACED

For those keeping score at home, this is the current total for each iconic series and their respective re-incarnated selves. While Doctor Who is firmly in the lead, Miss Marple closes the gap this Sunday when Julia McKenzie returns for the new season of Masterpiece Mystery! Agatha Christie’s Miss Marple on PBS stations nationwide, including KERA […]