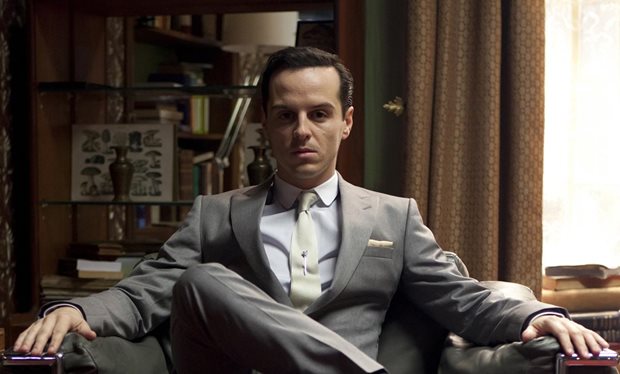 When we last saw Andrew Scott, his character of Moriarty had ‘left the building’ at the end of series two of Sherlock. He returned a year later and uttered those now unforgettable words “Miss me?” as his final phrase in the last episode of series three of Sherlock. While it’s impossible to go inside the […]