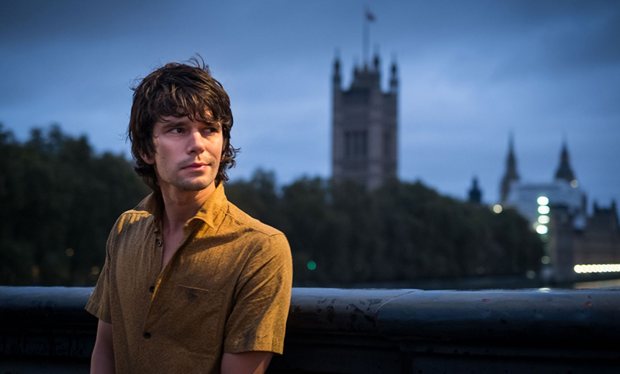 So you think you want to be a Spy? You might want to re-think that….

While I’m probably the biggest fan there is of the BBC series, Spooks (or, MI5 in the States), if push ever came to shove, I’m not sure I would actually want take Harry Pierce’s place at any point of time. While Harry seemed to survive the full complement of 10 series of Spooks, there definitely was a limited life […]

END_OF_DOCUMENT_TOKEN_TO_BE_REPLACED

Briers: "Reality shows ruining television as we know it"

Leave it to the great Richard Briers to be able to brilliantly put in to words what I have thought for a long time. With a resume that includes the British comedy classic, The Good Life, along with other notable series in both the British comedy and drama worlds such as Ever Decreasing Circles and […]