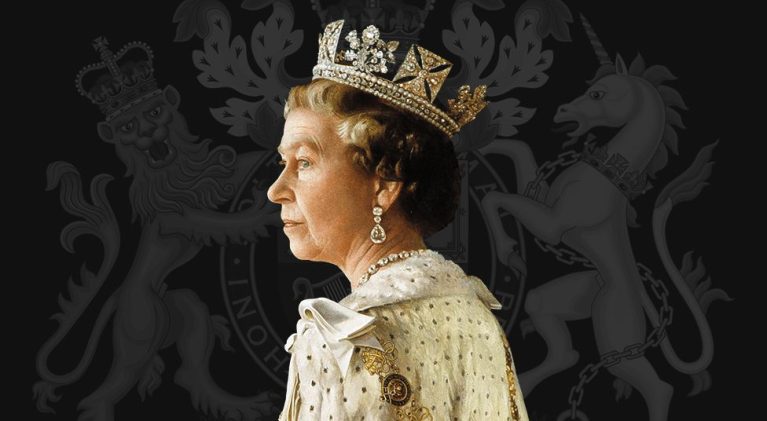 Given the sad and devastating news that came from Buckinham Castle yesterday of Her Majesty Queen Elizabeth II’s passing at Balmoral Castle in Scotland, much of Planet Earth was fixated much of the day on the extensive coverage from the UK from the BBC, ITV and a host of other media outlets. This announcement came […]

END_OF_DOCUMENT_TOKEN_TO_BE_REPLACED 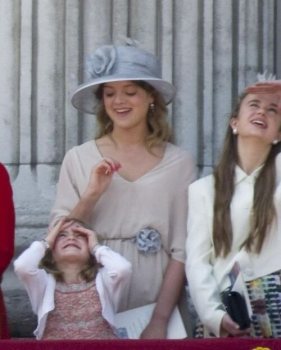