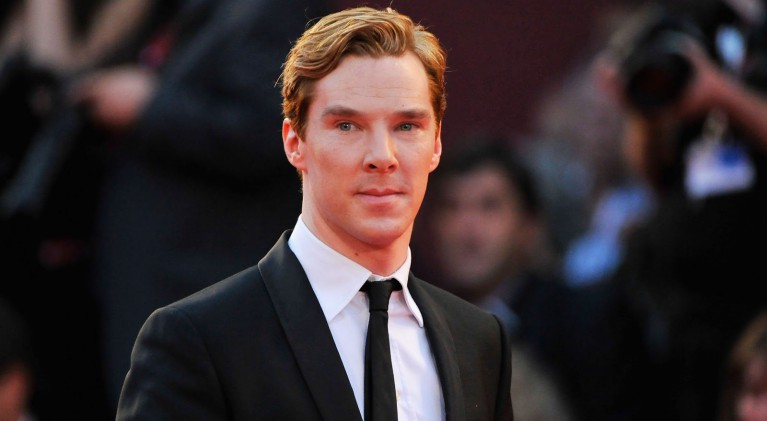 Benedict Cumberbatch signs on for Hamlet in 2015

Benedict Cumberbatch, everyone’s favorite TV Sherlock, will return to the stage in August 2015 to play Hamlet in the play of the same name at London’s Barbican Theatre in the West End. Many will remember that this isn’t Cumberbatch’s first trip to the stage. He previously appeared in the National Theatre production of Frankenstein, directed […]