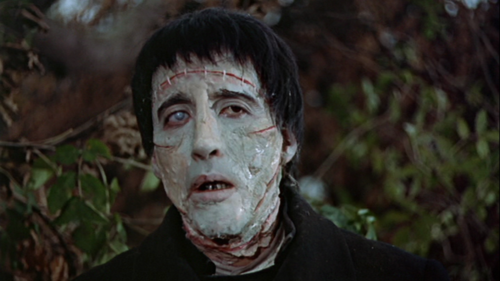 Some sad news from not just the British film world but the entire world of film yesterday morning. Sir Christopher Lee has died at the age of 93. Famous, in recent years, for his roles in the classic James Bond movie, The Man With the Golden Gun, The Lord of the Rings and Star Wars, I […]

END_OF_DOCUMENT_TOKEN_TO_BE_REPLACED 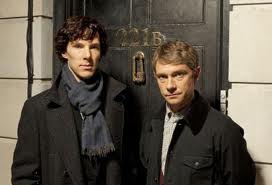 Cardiff, here we come It’s quite simple, really. Nothing more than a desire to place the mythical detective, Sherlock Holmes, in a new historical context. Prior to the initial series, Moffat, along with co-creator/co-writer, Mark Gatiss, repeatedly fielded questions concerning the casting of Benedict Cumberbatch as Sherlock, a part that, until now, had traditionally been […]