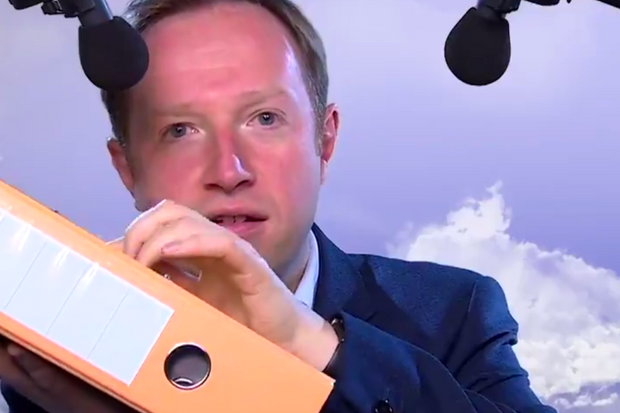 It has proven to be a very challenging couple of weeks for the Prime Minister in the House of Commons. Merely mentioning the word “Brexit” has generally been enough to send a majority of the British public, both Remain and Leave, into a state of rage. Could the aural phenomenon of ASMR help calm everyone down?

END_OF_DOCUMENT_TOKEN_TO_BE_REPLACED 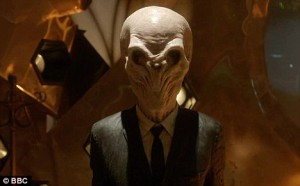 Hate is such a strong word, but in this case, might very well be justified. This may be old news by now, but it’s well worth repeating for those that need to read it again and again. Seems as though the all-around greatness of Doctor Who head-writer, Steven Moffat, has finally had enough of ‘fans’ […]