Now that the first season of the Matt Smith era of Doctor Who has come and gone, I know there are still David Tennant fans out there that refuse to admit he’s gone from the small screen portrayal of the traveling Time Lord. And, you’re still reeling from the news that his first attempt at breaking […]

END_OF_DOCUMENT_TOKEN_TO_BE_REPLACED 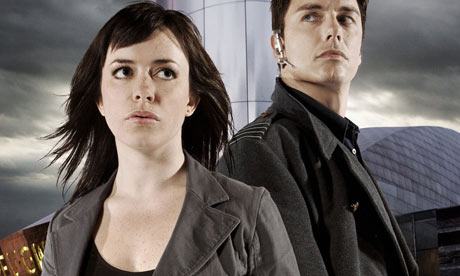 Great news out of the UK yesterday. Torchwood, starring John Barrowman and Eve Myles, will return for a fourth season. As with many big ticket productions in recent years it takes several co-production partners to secure the funding necessary to feed the beast of high budget productions. The follow-up to the highly successful third season, […]