Scott & Bailey to continue making streets of Manchester safe in 2014

As we sit through the first day of some outstanding BBC program offers at the 2013 BBC Syndication Showcase in New Orleans, the big news wasn’t only the brilliant comedy, drama, natural history and documentary programming that will be available to public television stations in 2014. There was news for fans of a current police […]

END_OF_DOCUMENT_TOKEN_TO_BE_REPLACED 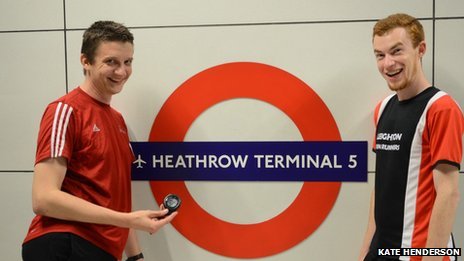 As many of you know if you’ve been either a regular or even a casual follower of Tellyspotting over the past 4+ years, October is the annual BBC Syndication Showcase. Each year, public television programming representatives descend upon New Orleans to sit in a hotel conference room for two days screening non-stop the best of […]