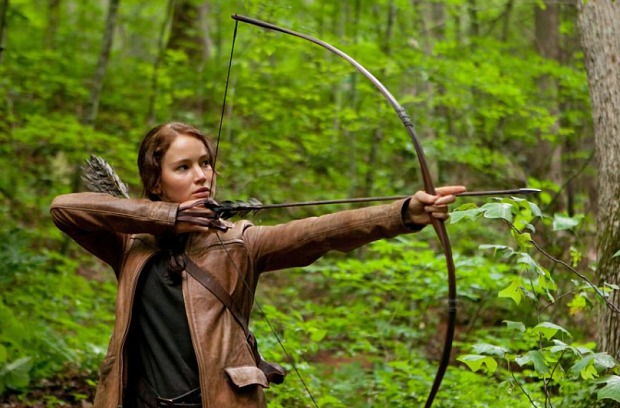 ‘Britain’s Hardest Grafter’….Hey, even I can’t make these things up.

Over the years, it has almost become a guaranteed conversation starter on both sides of the pond to weigh the relative merits of and/or discuss the many differences between British and American television. Be it comedy or drama, a majority of individuals who reside in the UK think that American television is better while their Americans counterparts will […]