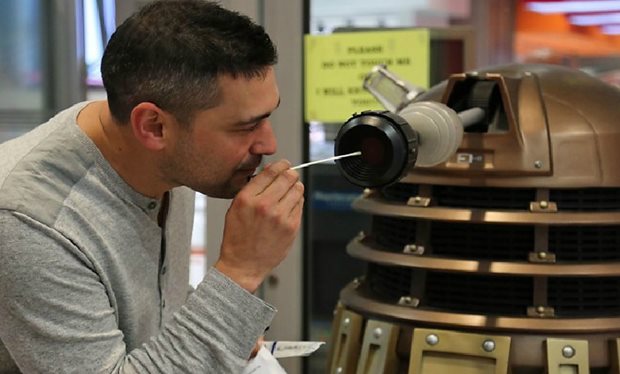 What’s this? A Dalek Helping to Exterminate Antibiotic-Resistant Superbugs?

Standing guard in the reception area/foyer of BBC’s Broadcasting House in London is a Dalek that is, quite possibly, more valuable than the recent 1966 Dalek that sold for £38,000. The Dalek in question was recently found to contain an interesting compound that could be used to solve an ongoing medical crisis. Bacteria that cause dangerous […]

END_OF_DOCUMENT_TOKEN_TO_BE_REPLACED 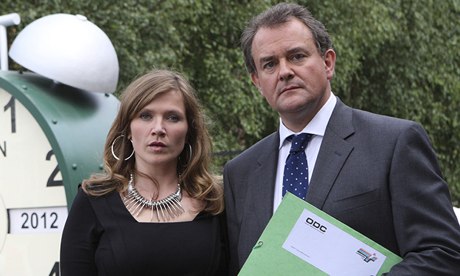 As head of the 2012 Olympic Deliverance Commission, it’s pretty much a given that you will find yourself sacked after the London Olympics came to a close when Rowan Atkinson participated in the Closing Ceremonies. Fortunately, the now former head of the Commission has landed a new position as the BBC’s new Head of Values. […]