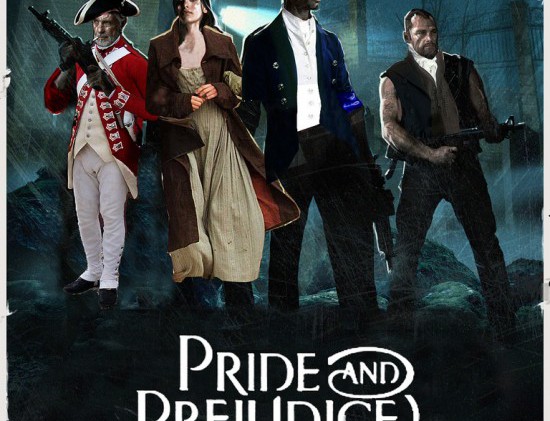 'Pride and Prejudice and Zombies' with Downton's Lily James up next for a post-Doctor Who, Matt Smith

What’s next after you just spent three seasons as the Eleventh Traveling Time Lord? A bit of Jane Austen and Zombies, obviously. The adaptation of the Seth Grahame-Smith novel of the same name has been in the works since 2009, long before Matt Smith became a household face and name as The Doctor, and was originally rumored to be a 6-part television series. Smith has joined the cast as a ‘Mr. Collins’, alongside girlfriend Lily James (Downton Abbey) who is playing the lead.