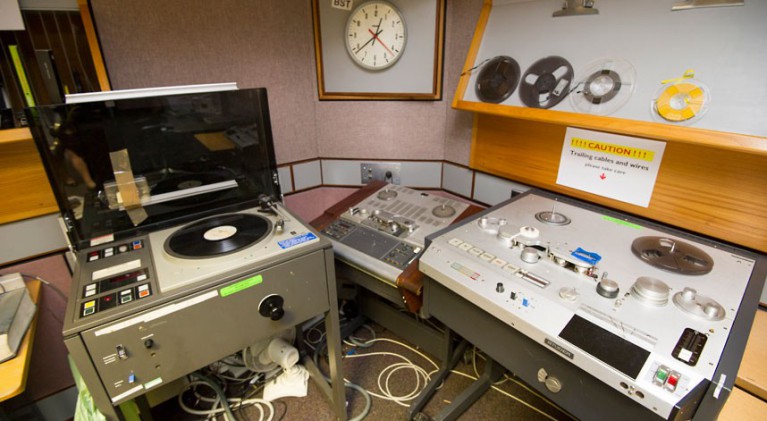 While the BBC’s foreign language broadcasting service had it’s beginning in 1938 from Broadcasting House in Portland Place, that building was bombed during the Second World War and the service re-located to Bush House in 1941. Now, it returns to where it all began, Broadcasting House with the rest of the BBC News division. The […]