Time to appease members of The Downton Abbey Separation Anxiety Society once more… As part of the Screen Actors Guild Foundation, Buzzfeed’s Jarett Wieselman talks with Joanne Froggatt (Anna Bates) about her early days of acting beginning with ‘stage school’ at the age of 13. At 15, her first acting job was a guest shot […]

END_OF_DOCUMENT_TOKEN_TO_BE_REPLACED 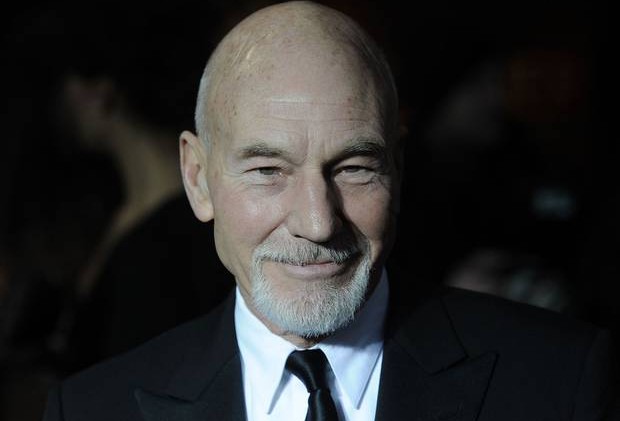 Fresh off of a recent stellar performance on Buzzfeed’s edition of The Newlywed Game with Sir Ian McKellen, Sir Patrick Stewart has been cast to star in an upcoming Seth MacFarlane sitcom project for premium channel, Starz. In Blunt Talk, Stewart will star as British journalist Walter Blunt who is on a mission to […]