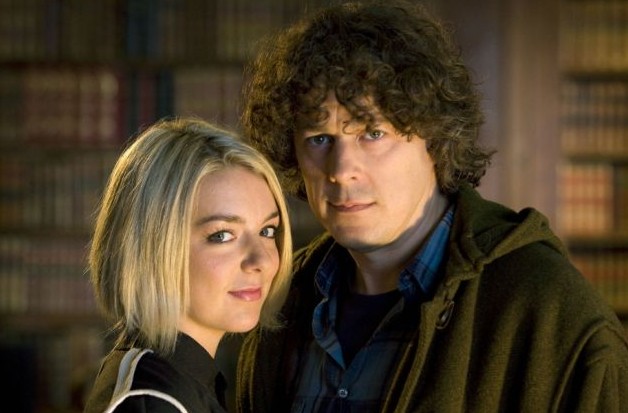 ‘Jonathan Creek’ to celebrate 20 years with new special in 2017

Jonathan Creek, the comedy/drama/mystery series starring Alan Davies will return to BBC One for a new 90-minute special in 2017. The special, which will mark the series’ 20th anniversary since it began in 1997, will see Davies return for the first time since 2014 as Creek, who works as a creative consultant to a stage magician […]