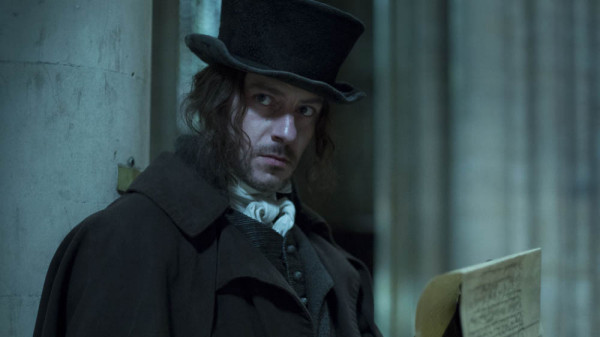 In the forthcoming Jekyll and Hyde, lead writer Charlie Higson was not only inspired by Robert Louis Stevenson’s “The Strange Case of Dr Jekyll and Mr Hyde”, he took inspiration from the The Prisoner, The Avengers and The Champions and added in a few of his favorite Indiana Jones movies with their perfect combination of action, adventure and humor for good measure. Set in 1930’s London […]

END_OF_DOCUMENT_TOKEN_TO_BE_REPLACED 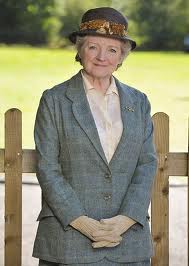 Miss Marple with Julia McKenzie Yet more drama brilliance to look forward to in 2013 on both sides of the pond. ITV, the home of Downton Abbey and Poirot, has announced three classic Agatha Christie story adaptations are in the works. Acclaimed actress, Julia McKenzie, will reprise her role as Miss Marple along with Robert […]