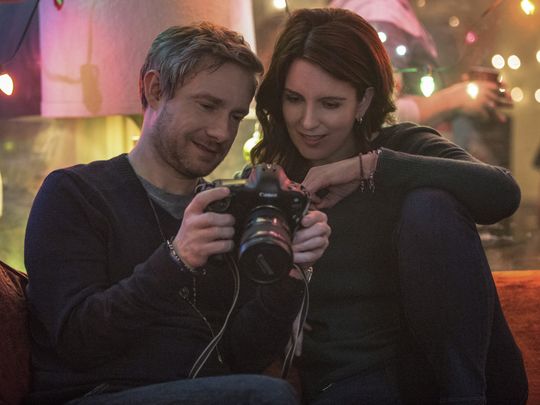 If you’ve ever wondered why it takes 2 years between new Sherlock episodes, one has to understand just how popular and busy the two main stars have been, not to mention the packed schedules of co-creator/writers, Steven Moffat and Mark Gatiss. We all know how crazy busy Benedict Cumberbatch is but his Sherlock co-star, Martin Freeman, is right up there […]