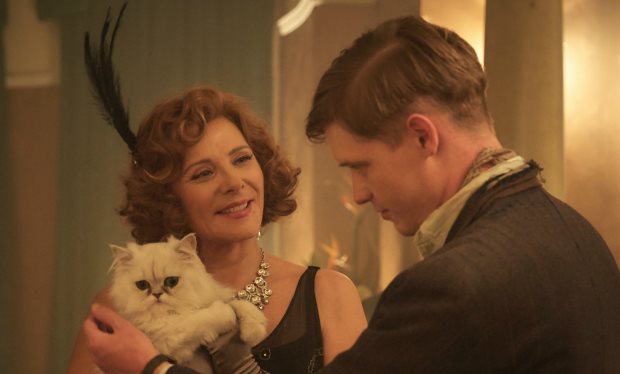 Reason #(I’ve lost track) to be in the UK Christmas week. Why this Christmas? Well, aside from the previous mentioned bits of telly greatness, BBC1 has set Boxing Day for the two-part adaptation of Agatha Christie’s tale of love and murder in a smog-filled 1920s London, The Witness for the Prosecution, starring Kim Cattrall (Sex and […]

END_OF_DOCUMENT_TOKEN_TO_BE_REPLACED 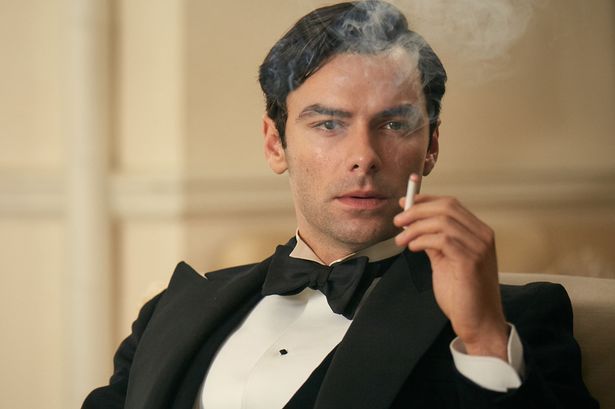 Yes, Virginia, there is a Santa Claus. Beginning in 2016, we’ll be having a ‘Christie for Christmas’ holiday season for the foreseeable future. Given the audience response following last Christmas’ small screen adaptation of the Agatha Christie classic, And Then There Were None starring Aidan Turner (Being Human, Poldark) and the earlier re-do of Christie’s Tommy and Tuppence detective novels, Partners […]