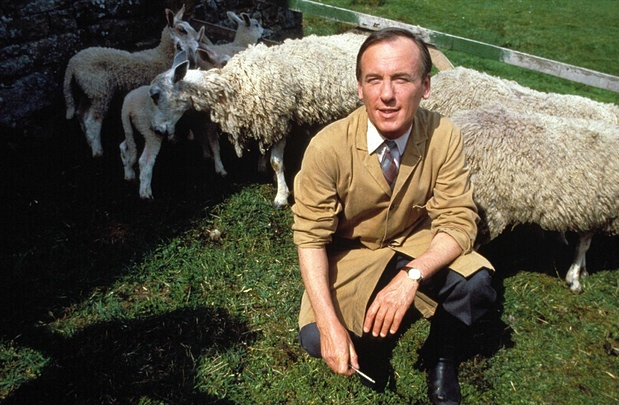 From the Dept of American re-makes…could ‘All Creatures’ be up next?

Could one of the biggest shows on UK television during its prime that isn’t named Upstairs Downstairs find its’ way to American television in the not-too-distant future? The next brilliant British series with a target on its back for a possible re-boot, All Creatures Great and Small is based on the books of the British veterinary surgeon, Alf Wight, who […]