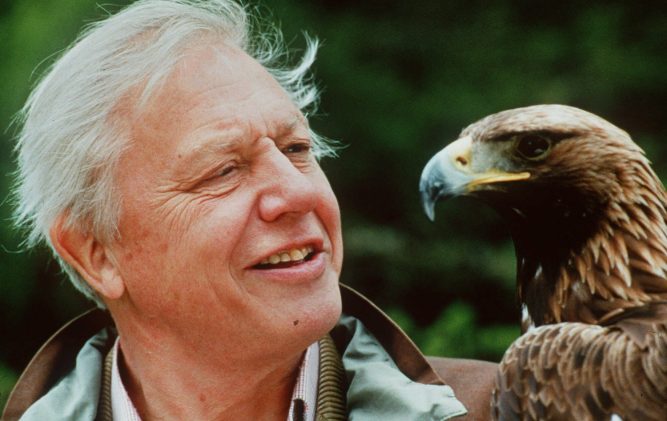 Although Sir David Attenborough celebrated his 92nd birthday in May of this year, it’s better to be a bit belated with birthday wishes than not send them at all. Following his service in the Navy and after an initial rejection to become a radio talk show producer at the BBC in 1950, Sir David began […]

END_OF_DOCUMENT_TOKEN_TO_BE_REPLACED 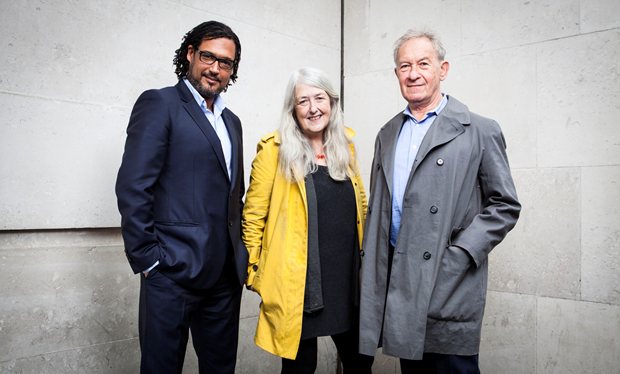